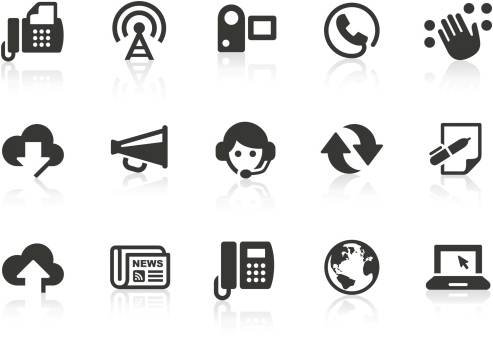 As a longstanding champion of the First Amendment, the Motion Picture Association of America proudly joins with businesses, associations, and educational institutions across America to honor our nation’s most treasured right as we celebrate National Free Speech Week. This annual program, first created by the Media Institute, seeks to raise awareness of our First Amendment protections through activities such as vigorous discussions, mock debates and exhibits.

As an industry that thrives on the freedom of creators to tell the stories they want to tell and of audiences to be able to watch what they want to watch, the American film and television industry has long stood as a leading voice for freedom of expression. Without it, our films and TV shows could never have the cultural and social impact that they have been celebrated for over the past century.

And it is something that we have been fighting to protect for nearly 100 years, since 1915’s Mutual Film Corporation vs. Industrial Commission of Ohio when filmmakers fought against the state’s censorship board. But despite such efforts, it was not until 1952’s landmark Supreme Court decision in Joseph Burstyn, Inc. v. Wilson that motion pictures finally became recognized as a form of expression protected by the Constitution.

Since that historic ruling, the MPAA has fought tirelessly to ensure that films and other creative works are afforded the full First Amendment freedoms to which they are entitled. The MPAA fought against censorship boards in cases like 1954’s Superior Films, Inc. v. Ohio Dept. of Education and 1960’s Times Film Corp. v. City of Chicago. And we have, and continue to, protect creators’ ability to make the films they want, whether it’s fighting “Son-of-Sam” laws that restricted criminals from profiting from their crimes by telling their stories to the media and denied filmmakers an important source of ideas and information in 1991’s Simon & Schuster, Inc. v. New York State Crime Victims Board.  And we have championed creators’ ability to draw inspiration from real people and events in the still-pending case of Sarver v. Chartier, among others.

The ability to express oneself free of the fear of censorship or government reprisal is a fundamental right that is cherished by all Americans. As the world continues to change and the evolution of technology challenges the boundaries of free speech, the MPAA will continue our longstanding tradition of standing as First Amendment champions.