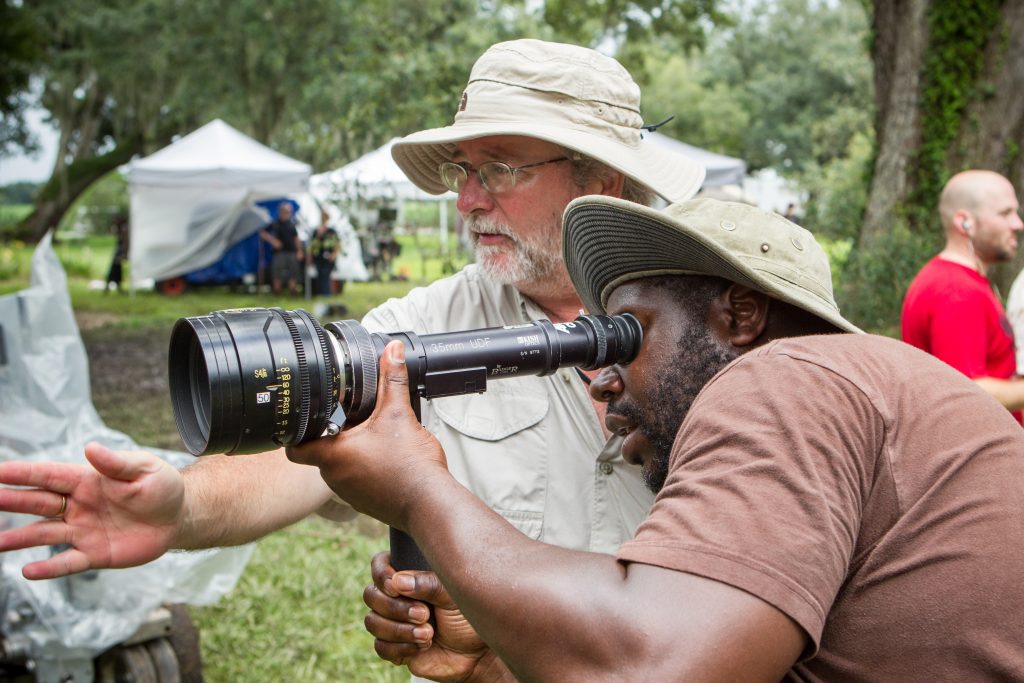 Like countless other Americans, I can remember the excitement that would come over me whenever a teacher would roll a television into the classroom and announce that today we’d be watching a movie.  Sometimes it would be a documentary or a film prepared specifically for the classroom; but once in a while we would get to see a film, produced by a major motion picture studio, starring great actors.  Movies like “Glory,” “Stand and Deliver” or “Amistad.” Movies with the ability to bring history and stories to life, and capture our attention in ways that documentaries aren’t always able to do for school-aged children and teenagers.

Yesterday, I was thrilled to be present at a special event hosted by Fox Searchlight Pictures,  FOX|HBCU Media Alliance and the National School Board Association (NSBA) at Howard University adding Steve McQueen’s Oscar winning film “12 Years a Slave” to the collection of those being used to educate high school students about our nation’s complex history. Depicting the true story of Solomon Northup, a free black man who was kidnapped and sold into slavery for more than a decade, this film is an unflinching examination of a dark period in American history.  Teachers who want to use it, and get permission to do so, can visit the film’s official website to request the free “12 Years a Slave” toolkit which includes copies of both the film and memoir it was based on, as well as an accompanying study guide.

This project to put this film into schools around the country is the brainchild of director Steve McQueen and TV personality/advocate Montel Williams who both participated in yesterday’s launch event in Washington, DC along with NSBA representative David Pickler.  Discussing the new initiative, Pickler told those gathered that “this is an American story and we have a responsibility as educators to inform our youth,” adding that “this resource kit empowers our teachers, gives them the opportunity to engage our students and get them to talk about history.” A passionate advocate for bringing this film into America’s classroom, Williams agreed with Pickler’s statement, saying that “this film needs to be in every school across the country.”

Following on the heels of last year’s educational campaign that put copies of Steven Spielberg’s “Lincoln” into classrooms all across the country, the “12 Years a Slave” educator toolkit is another example in the American film industry’s history of informing audiences and advancing debates on crucial social, historical and cultural issues. And, according to McQueen, this film “shows the power of cinema and how wide and far it can reach.”

Pictured Above: Sean Bobbitt and Steve McQueen on the set of “12 Years a Slave.” Image is courtesy of Fox Searchlight Pictures.