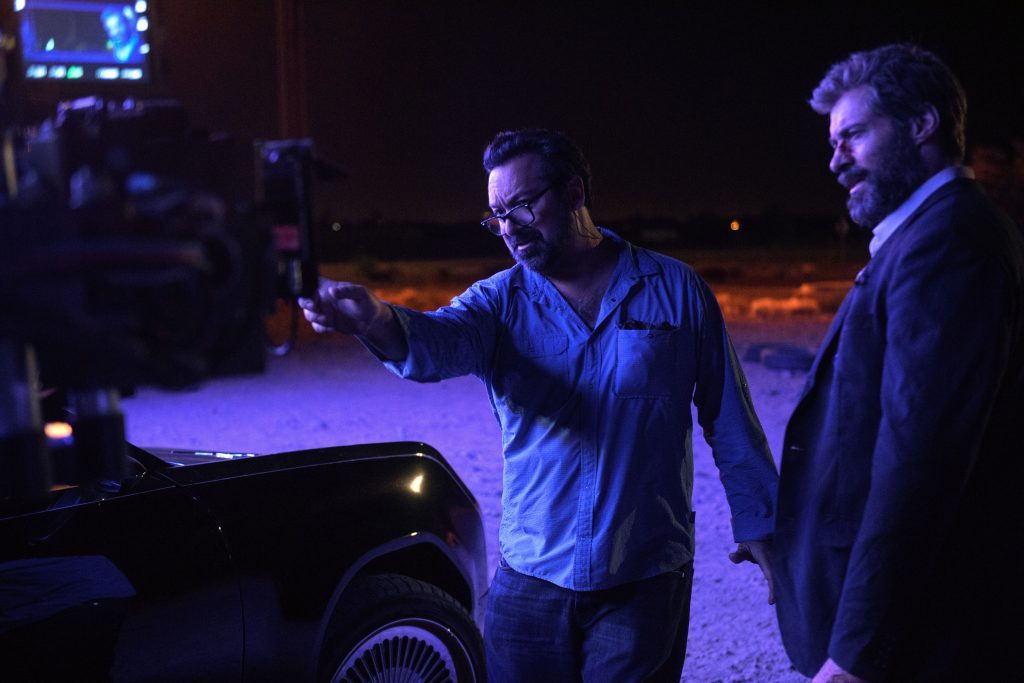 Last night, the MPAA joined 21st Century Fox to host an advance screening of Logan, in theaters this Friday, March 3. The film is the tenth installment in the Marvel Comics X-Men series.

Logan was filmed in Louisiana and New Mexico, where production supported local businesses, created high-paying jobs, and helped boost the economies of both states. In these states combined, 21st Century Fox spent more than $90 million dollars in local expenditures, including wages for nearly 3,000 employees.

Prior to the screening, attendees heard from MPAA Executive Vice President for Global Policy and External Affairs Joanna McIntosh on both the economic impact of on-location production and the importance of intellectual property protections that enable storytellers to bring series like these to the big screen.

“Logan is a great example of the film industry’s economic impact in any given community,” McIntosh said. “Our industry supports local businesses such as: catering, dry cleaning, lodging, lumber, mechanical and automotive services, and much more throughout all 50 states.”

Across the country, the film and television industry contributes more than $43 billion to 300,000 businesses in a given year, supporting two million American jobs. Not only are these productions powerful economic drivers, they are also a great source of technological innovation.

“Logan, as well as all the X-MEN movies, highlight the role that copyright plays in promoting creativity by rewarding risk, hard work, and innovation,” McIntosh added. “You just can’t make movies that use computer-generated technology without strong global IP protection, both here in the United States and abroad.”

The MPAA continuously works to protect creativity and support jobs throughout the country. Catch Logan in theatres this weekend and see the innovative efforts of thousands of Americans at work.