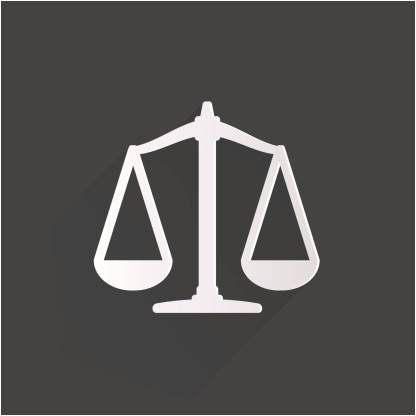 MPAA and Fair Use: A Quick History

The MPAA files lots of amicus briefs, most of which get read by no one except judges, law clerks, the attorneys in the case, and a few insomniac PACER addicts. But when we team up with our friends at the Stanford Fair Use Project, the International Documentary Association , and Film Independent to take a strong stand in favor of fair use, people take notice. Of course we have no problem with the attention to our brief, and we were pleased to be able to join forces with groups with whom we sometimes disagree, in support of a good cause: that copyright should not be used to block an accurate depiction of historical facts – in this case, Bouchat v. Baltimore Ravens, the fact that the Ravens football team wore uniforms incorporating a certain logo for several years in the 1990s.

But we do want to push back a bit on the suggestion in some of the commentary about our brief that the MPAA and its members somehow “oppose” fair use, or that our embrace of it in the Baltimore Ravens brief represents a  shift in our position. That’s simply false, a notion that doesn’t survive even a casual encounter with the facts. Our members rely on the fair use doctrine every day when producing their movies and television shows – especially those that involve parody and news and documentary programs. And it’s routine for our members to raise fair use – successfully – in court. Here are a few examples:

Indeed, the MPAA filed another amicus brief in favor of fair use in the Baltimore Ravens dispute back in 2010.

Of course when the MPAA litigates antipiracy cases, we strongly reject the notion – as do the courts – that it’s fair use to download, stream, or “share” movies and TV shows over the Internet without permission from copyright owners. But that position is entirely consistent with that we took in our Baltimore Ravens brief. No thinking person is “for” or “against” fair use in all circumstances. As the Supreme Court and countless others have said, fair use is a flexible doctrine, one that requires a case-by-case examination of the facts, and a careful weighing of all of the statutory factors. Some uses are fair; some aren’t.  In this case, we were happy to unite with our amici at Stanford, IDA, and Film Independent in arguing that “It is antithetical to the purposes of copyright to use it to force an inaccurate depiction of actual events.” Let’s hope the Fourth Circuit sees things the same way.