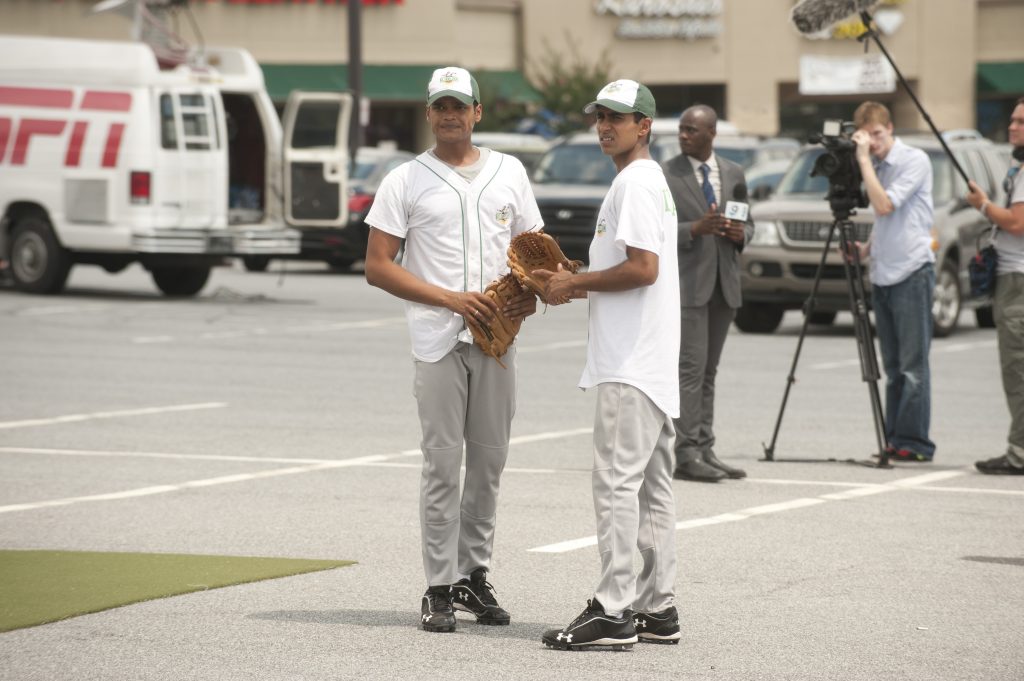 Movie and TV Productions are driving the Georgia Economy

The film and television industry continues to be a powerful economic engine in the state of Georgia.

In fiscal year 2014, the industry shot 158 projects in the state and spent $1.4 billion, up from last year’s $934 million. These enormous expenditures are owed in part to a variety of high-profile productions within the state, including the latest installments of the popular young adult series “The Hunger Games,” action-thriller “Taken 3,” zombie TV show “The Walking Dead,” and “Insurgent,” the sequel to this year’s “Divergent.”

Georgia Gov. Nathan Deal emphasized the importance of the state’s motion picture industry in a recent press release, which announced the 2012 economic impact numbers for the state – the most updated figures available. In the release, Deal revealed that the industry directly employs 23,500 people and hosts a variety of other benefits as well. “Not only has this industry created jobs and investment opportunities for Georgians, it also has revitalized communities, established new educational programs, tourism product and more,” Deal said. The Georgia governor went on to ensure his “commitment to growing this industry and to developing a film-ready workforce to meet the needs of the productions that are setting up shop in Georgia.”

Just this past May, MPAA CEO and Chairman Sen. Chris Dodd joined Sen. Johnny Isakson and Chris Carr, Commissioner of the Georgia Department of Economic Development, for a screening of “Million Dollar Arm” in downtown Atlanta.  Like many other films and TV shows, “Million Dollar Arm” owes its Georgia production largely to the state’s incredibly competitive tax production incentive, which allows filmmakers to earn a credit of up to 30 percent of what they spend on qualifying projects. Producer Mark Ciardi has specifically noted that “Million Dollar Arm” chose Georgia primarily because of its “fantastic tax credit and locations and great crew.”

Pictured Above: A look at Disney’s “Million Dollar Arm.”