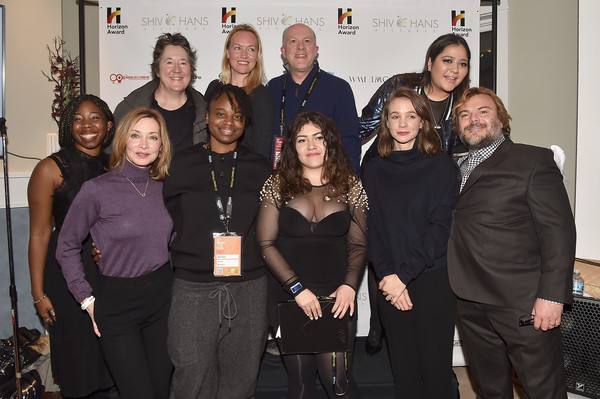 More Heroines on the Horizon

Various studies have concluded that women do not having equal representation as filmmakers. According to one study, in 2016, women comprised just 17% of all directors, writers, producers, executive producers, editors, and cinematographers working on the top 250 domestic grossing films.

The MPAA supports greater inclusion and diversity both in front of and behind the camera.  More and more women are stepping into the spotlight (or rather, directing that spotlight), and the MPAA is proud to support them.

The female talent is out there, and many organizations are working to raise awareness for this issue and recognize their work. 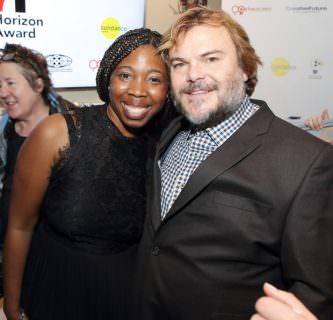 Brittany “B Monét” Fennell and Andy Villanueva were the winning female directors who submitted their self-directed short films to the Horizon Award for cash grants at the event.

This award will help to further propel these talented women in careers in the film industry. The winners each year receive a trip to the Sundance Film Festival where they meet with producers, filmmakers, festival programmers, and others in the industry. Additionally, the winners will participate in the Sundance Ignite Program, designed to provide artistic and professional development, mentorship, and industry exposure for emerging filmmakers.

This award will help support the next generation of female filmmakers and inspire women everywhere to work to achieve their dreams.