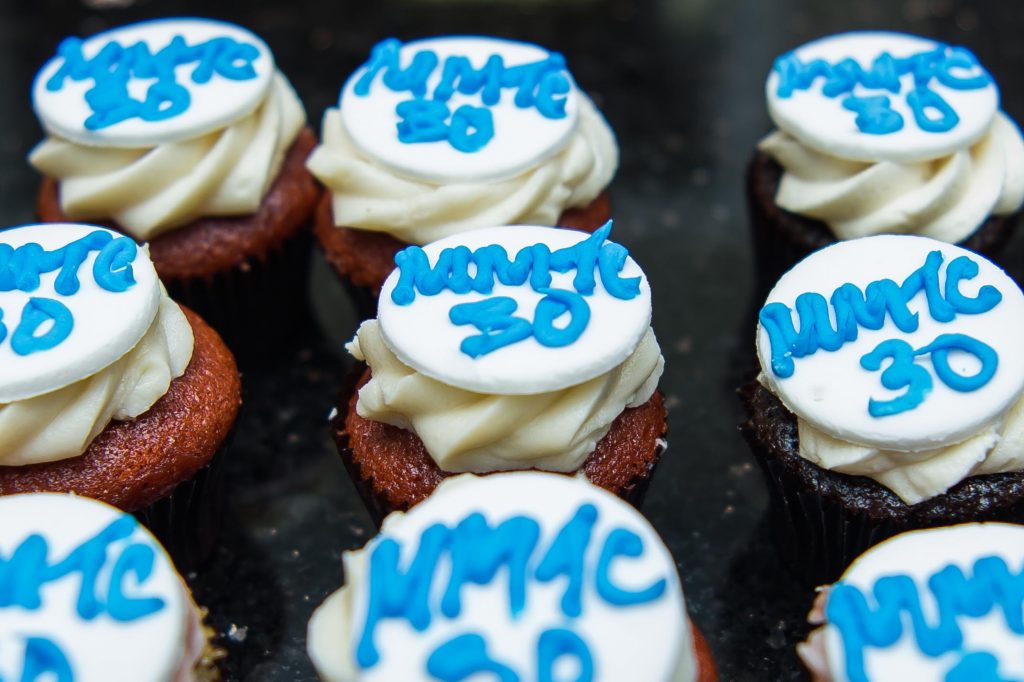 On Wednesday evening, the MPAA and the Multicultural Media, Telecom and Internet Council (MMTC) jointly hosted a reception to celebrate the 30th anniversary of the MMTC. The event featured a conversation with Tichina Arnold, of Starz’ Survivor’s Remorse, moderated by the MPAA’s Advisor for Diversity and Multicultural Outreach John Gibson.

In his remarks, Senator Dodd addressed recent coverage of the lack of diversity among the Oscar nominees:

“Our community tells a wide array of diverse stories, and we are very proud of that.  But, we can always push ourselves to be better, and we must. We must do a better job of cultivating and recognizing diversity – the film community is better served when a wider array of voices is celebrated.

“I share the disappointment expressed by Cheryl Boone Isaacs, President of the Academy of Motion Picture Arts and Sciences, about the results of the Oscar voting and the lack of diversity among the nominees. To echo her comments, while we celebrate the achievements of this year’s nominees, the absence of diversity is undeniable and should initiate a healthy and productive debate about what can be done to make progress.”

“I spoke with President Isaac today, and, as a member of the Academy, expressed my support for efforts she outlined to expedite changes in Academy membership recruitment to ensure greater inclusion. It’s long overdue.”

MMTC President and CEO Kim Keenan also shared her views on the Oscar nominees and added her support for Senator Dodd’s sentiment, stating, “The Oscar Problem is not new.  It will require a concerted effort industry wide to move the dial forward. Senator Dodd recognizes that it will take all of us to get the process underway to address this issue.  We look forward to working with the MPAA and other entertainment industry partners to ensure increased diverse representation, which positively impacts the entire movie industry.”

After the opening remarks, the audience was treated to a lively Q&A conversation between Arnold and Gibson. Arnold went into depth about multicultural programming and shared personal stories about her inspirations and career as an actress and singer. Arnold also emphasized her commitment to growing the We Win Foundation, a non-profit she co-founded with her sister and Lupus survivor in 2013 to help individuals, families, and caregivers support those suffering with Lupus.

The MPAA’s Diversity and Multicultural Outreach program, which Senator Dodd established in 2013, includes outreach, collaboration, and partnerships with more than 20 national civil rights organizations and multicultural groups, such as the Multicultural Media, Telecom and Internet Council; the American Black Film Festival; the National Association of Latino Independent Producers; and the Geena Davis Institute on Gender in Media. The program includes sponsorship of diversity-themed events, film screenings, and festivals.