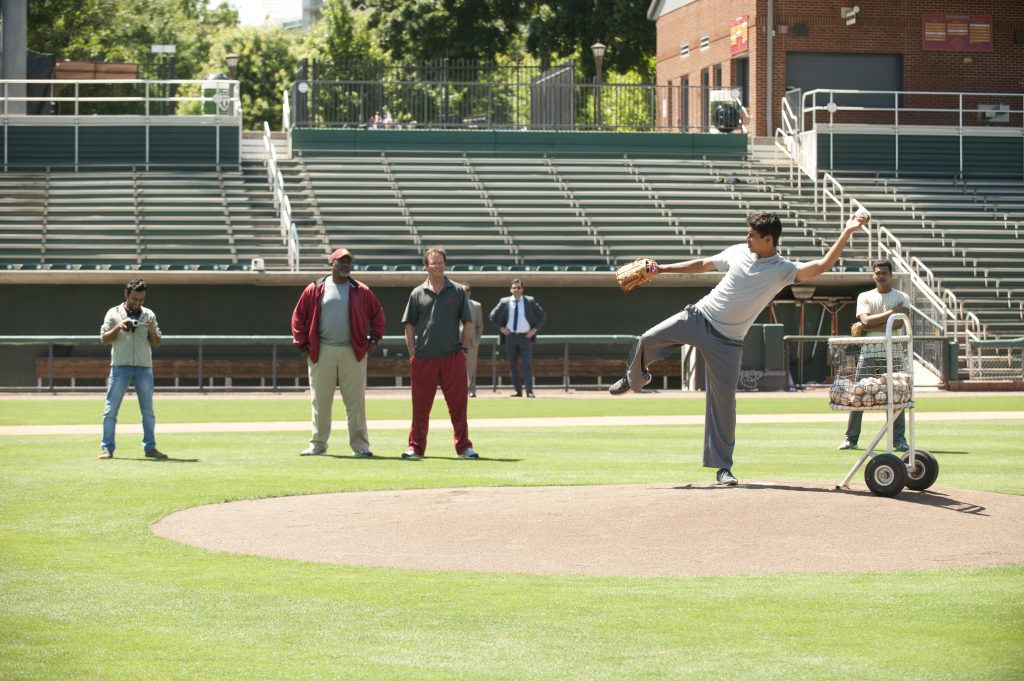 Downtown Atlanta swarmed with activity last night as more than 800 guests came out for a special cast and crew screening of the new Disney baseball film, Million Dollar Arm. MPAA Chairman and CEO Senator Chris Dodd; United State Senator Johnny Isakson; Commissioner of the Georgia Department of Economic Development, Chris Carr; and others celebrated the nearly 500 Georgians who worked on the production while it filmed in Atlanta last year. Based on a true story of a sports agent who travels to India to find a gifted young cricket pitcher who can be trained to play on a Major League Baseball team, the film opens in theaters everywhere today.

The Georgia film and television community is home to more than 23,000 jobs that generate $1.4 billion in wages for the local workforce. While filming in and around Atlanta, the production of Million Dollar Arm alone brought $13 million into the state’s economy through production related spending involving 285 local vendors. This enormous economic impact is thanks largely in part to Georgia’s production tax incentive program, which through the leadership of Governor Deal and the Georgia state legislature, continues to attract some of today’s largest film and television productions.

“Million Dollar Arm epitomizes the growing interconnectedness of our world,” Senator Dodd remarked about the film.  “Filled with American and Indian actors, led by an Australian director, and telling a global story set in India and California that was filmed right here in Atlanta – Million Dollar Arm is a global movie from start to finish.”

Mark Ciardi, the film’s producer and a former professional baseball pitcher himself, was also on hand to thank the local cast and crew members who helped bring this heartwarming story to life. Ciardi commented  that the production “chose Georgia because they have the fantastic tax credit and locations and great crew,” and that “we shot in India the first month and then came here for the rest of the shooting. We shot Atlanta for L.A. and it worked perfectly. We loved our experience.” 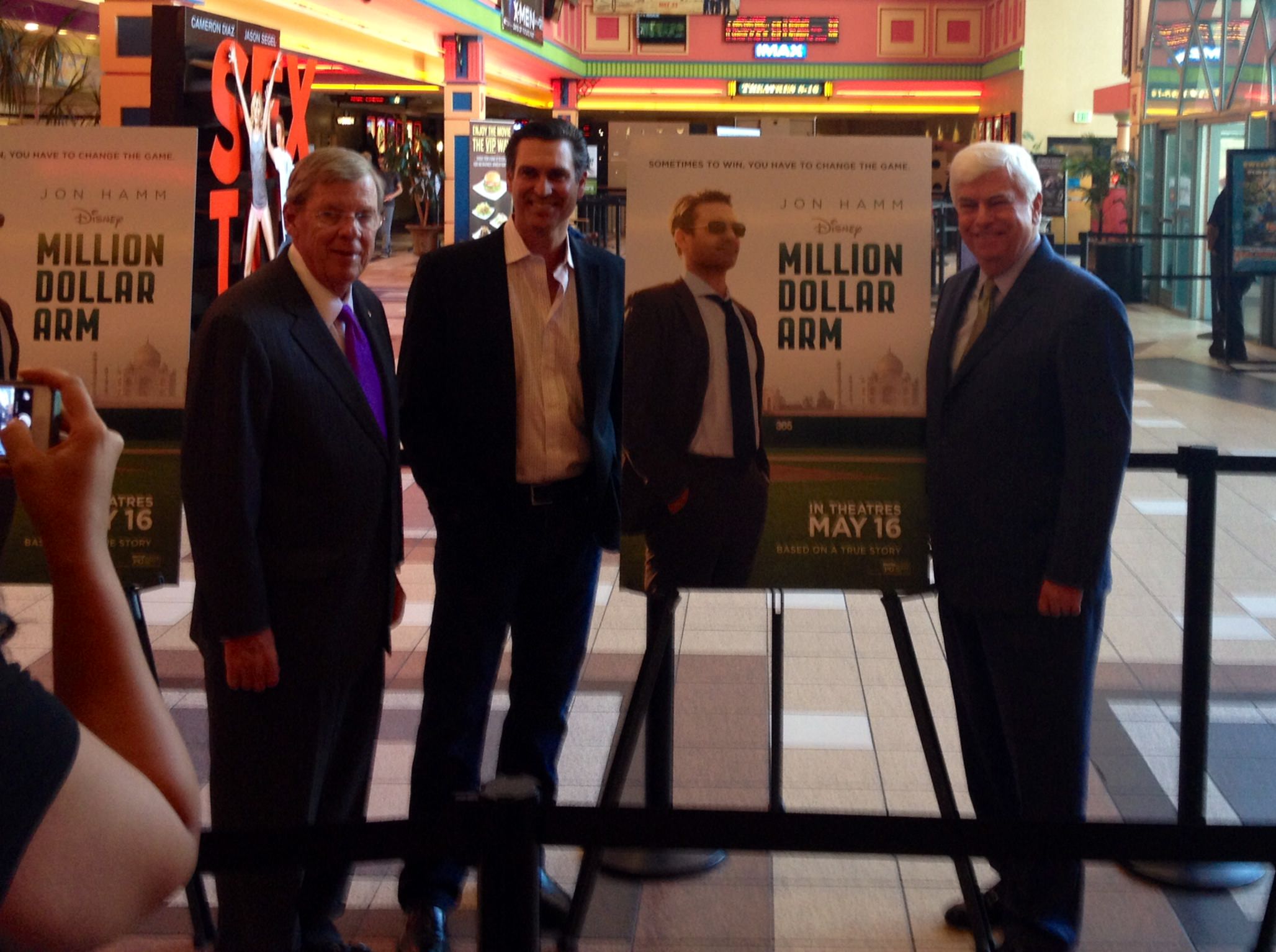