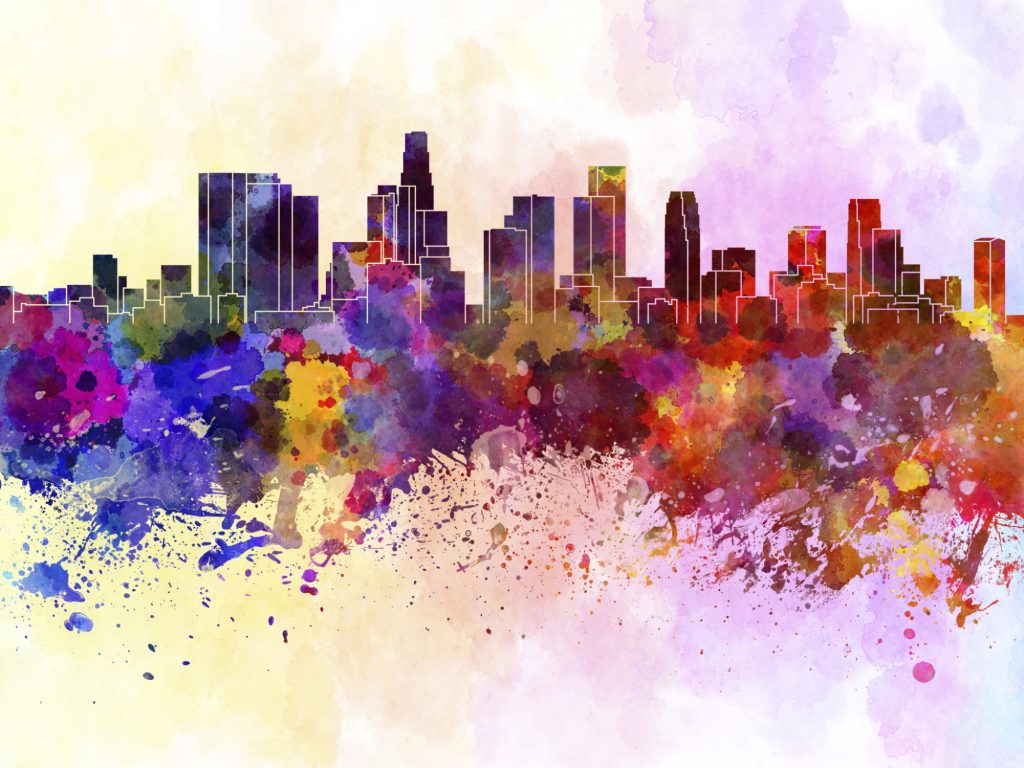 At SXSW Mayor Garcetti Touts the Growth of Content & Tech in L.A.

This past weekend, during the annual SXSW Festival in Austin, Los Angeles Mayor Eric Garcetti led a conversation on “LA and the Innovation Economy.” In his pitch to the tech-savvy audience, Mayor Garcetti consistently emphasized Los Angeles’s role as a capitol of creativity and innovation that aspiring entrepreneurs should consider calling home. Key to Garcetti’s story about Los Angeles was the growing, symbiotic relationship shared by content creators and the tech community.

The Mayor stated that in L.A., “Content and tech are colliding unlike anywhere on the face of this earth.” He continued to elaborate on the convergence between tech and content, adding, “It’s happening all over L.A.”

True to Garcetti’s description, L.A. is a hotbed for productions that drive online growth, benefitting consumers nationwide. Right now there are more than 100 legitimate platforms in the U.S. for watching movies and TV shows online, including services such as Netflix, Hulu, HBO Go, Vudu, Crackle, and Amazon Prime, just to name a few.

Audiences are using these services to consume movies and TV shows at incredible rates. In fact, a recent Nielsen report details that more than four in ten American households subscribe to one of these services. In the United States and in 2013 alone, consumers used those services to legitimately access more than 5.7 billion films and 56 billion TV episodes. Moviegoers even tend to own more key technology products – from tablets and laptops to smartphones – than the general population. Over two-thirds of all frequent moviegoers (73%) own at least four different types of key technology, which is higher than average for the adult population (55%).

This type of production and innovation is also valued in L.A. and around the entire country for the high-skilled and high-paying jobs it reaps.  Some of the latest economic figures reveal that men and women working in the fields of producing, marketing, manufacturing, and distributing movies and TV shows earn an average wage $84,000, close to 70% higher than the average salary nationwide.