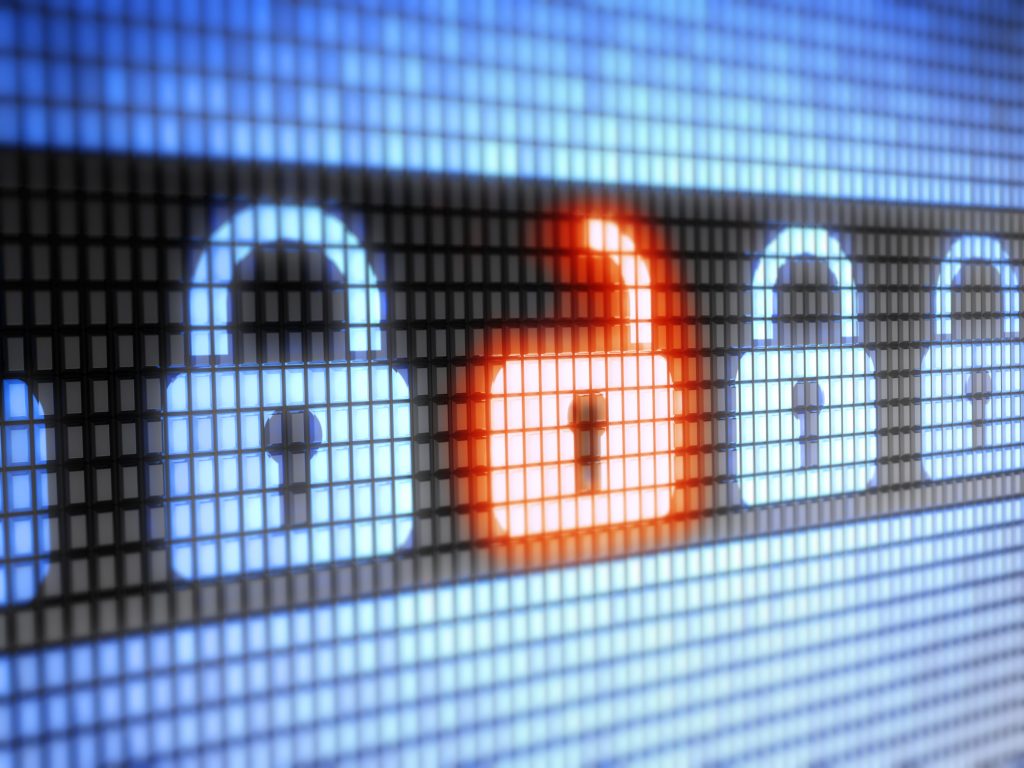 Creators are not the only ones harmed by piracy. So are consumers. A new study examines how criminals now target internet users, baiting them with free creative content and exposing them to malware, which can be used for identity theft and other nefarious schemes.

The report by the Digital Citizens Alliance and the cybersecurity firm, RiskIQ, looked at a sample of 800 pirate websites around the world and compared them to a control group of legitimate sites.

Another recent study conducted by the Interactive Advertising Bureau (IAB) and EY found that pirated content, malware, and fake traffic costs the U.S. advertising and media industry roughly $8.2 billion annually. About $2.4 billion of that is due to lost advertising and subscription revenue because of pirated movies and TV shows. An additional $1.1 billion is lost every year as a result of malware, including lost revenue from ad-blocking programs used to protect systems from malware.

All parties in the digital ecosystem can work together to promote a healthier, safer Internet by reducing fraud, malware, content theft, and other abusive practices. One great example is the Trustworthy Accountability Group (TAG), an advertising industry-led, voluntary initiative to promote greater transparency in the digital ad business. Earlier this week, a group of more than thirty marketers and ad agencies announced that they would work with TAG to protect their brands by keeping their ads off counterfeit and pirate sites.

The MPAA applauds the efforts by TAG and the companies that are participating in this initiative. This kind of cooperation is vital to protecting creators and consumers alike.