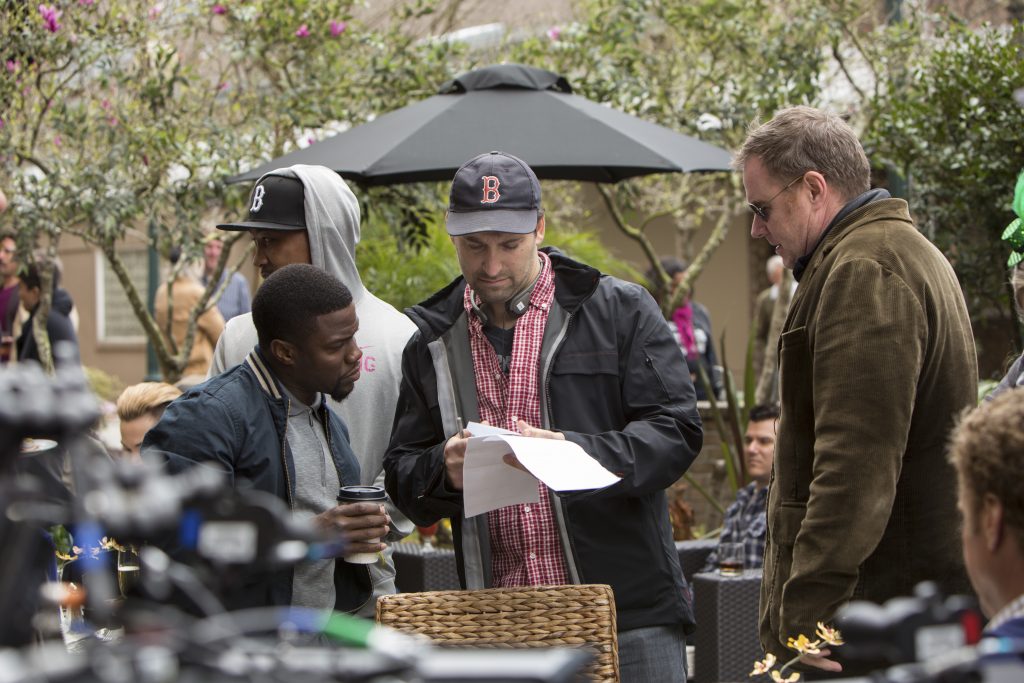 Louisiana’s Motion Picture Investor Tax Credit supported 33,520 jobs, over $1.2 billion in personal income, and close to $4 billion in state economic output in 2013, according to a new statewide economic and fiscal impact analysis conducted by HR&A Advisors, Inc. The comprehensive report, prepared for the MPAA and the Louisiana Film and Entertainment Association, provides a clear picture of how Louisiana’s production incentives provide a huge boost to the state’s economy through production spending, increased tourism, and infrastructure investment.

In particular, the reports details how Louisiana’s motion picture and television industry, founded on a consistent and reliable incentive over the past 13 years, continues to grow and thrive.  From year to year, Louisiana attracts major productions that leave a massive economic impact throughout the state, including popular titles like “NCIS: New Orleans,” “Focus,” “12 Years A Slave” and “American Horror Story,” just to name a few. From 2002 to 2013, total Louisiana motion picture and TV production employment grew by over 5,000 jobs, with production spending for the full credit/calendar year 2013 topping $1 billion. This spending expands opportunities for a wide-variety of workers and businesses throughout the entire state.

One of these local workers, electrician Larry Margiotta, explained to WWL TV in New Orleans how the incentives and the film industry are of value to his own business: “We’re benefiting in so far as we’ve been able to grow and prosper and to also hire additional people as needed for some of the larger jobs, and there are some larger jobs we’ve received through the movie industry.”

Furthermore, and key to how the HR&A provides a complete picture of the credit’s economic impact, the study includes the vast economic impact of motion picture- and-television-induced tourism. In fact, the study finds that 14.5% of domestic, out-of-state, leisure visitors can be attributed to the motion picture and TV industry. In 2013 alone, that visitor spending supported up to 22,720 jobs, contributing up to $2.4 billion in economic output.

These figures come just days after Lt. Governor Jay Dardenne announced that 2014 was another record year for Louisiana tourism. In his role overseeing the state Office of Tourism and as the author of the legislation that created the Motion Picture Tax Credits back in 2002, Dardenne’s seen the clear cut benefits of the production incentive program.

“The credits have created jobs for creative young people and sparked the growth of many small businesses who service moviemakers in Louisiana,” said Dardenne. “It is no coincidence that Louisiana has suddenly gained widespread visibility, from a host of movies and reality shows set in Louisiana. The industry has made significant contributions to the success of our tourism efforts and the three successive record breaking years we have enjoyed.”

Stephen Perry, President and CEO of the New Orleans Convention & Visitor Bureau, also noted the connection between the film industry and tourism, adding, “The Motion Picture Investor Tax Credit keeps our hotels booked, our small businesses busy, and continues to inspire new activities and attractions. I’m glad this study provides a clear picture of the direct link between productions and tourism. ”

In addition to increased tourism, the competitive and consistent nature of the production incentives also attracts lucrative and long-lasting infrastructure investments.  Second Line Stages in New Orleans, Celtic Media Centre in Baton Rouge, and Millennium Studios in Shreveport are all three large purpose-built studios that demonstrate the growing nature and clustering aspect of movie and TV production.

Take a look at the video below from WWL TV in New Orleans to see more coverage of the report:

Pictured Above: A behind the scenes image from the production of Warner Bros.’ “Get Hard” in Louisiana.