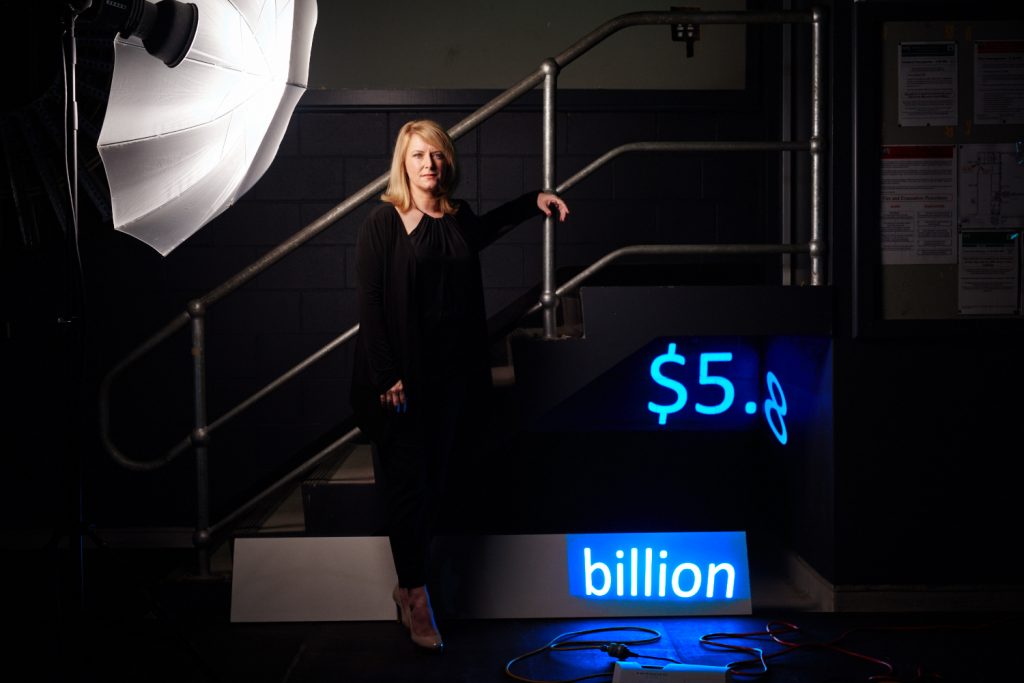 It is useful to have the Deloitte Access Economics Report on the Economic Contribution of the Film and Television Industry in Australia commissioned by the Australian Screen Association and released last week.

These statistics help to inform the debate about the impact of piracy on our creative industries – a debate that is often fuelled by misinformation and anecdotal perception. The launch provided a range of perspectives from speakers representing pay-TV and home entertainment.  It was especially beneficial to hear from local filmmaker Jamie Hilton who has felt the sharp sting of piracy on his bottom line and the winner of this year’s Best Supporting Actress at the AACTA Awards, Susan Prior who works in film, TV and theatre, both reminding us that whilst the economic contribution of our creative industries is very important, the cultural contribution is also significant.

IPAF’s own independent research confirms that the digital transition is indeed proving a ‘bumpy road’ with the majority of 18-24 year olds actively pirating movies online. Nonetheless, the report highlighted that the film and television industry still contributed a significant $5.8 billion into the nation’s economy in 2012-13 and supported more than 46,600 full-time jobs.

The key findings of the report show that in 2012-13, the film and television industry in Australia:

A copy of the Economic Contribution of the Film and Television Industry in Australia for 2012-13 by Deloitte Access Economics, along with the one page infographic, is available to view and download here.  See images from the event here.

Pictured Above: Susan Prior, Australian Actor, speaks at the launch of the Economic Contribution of the Film and Television Industry in Australia report on February 10, 2015