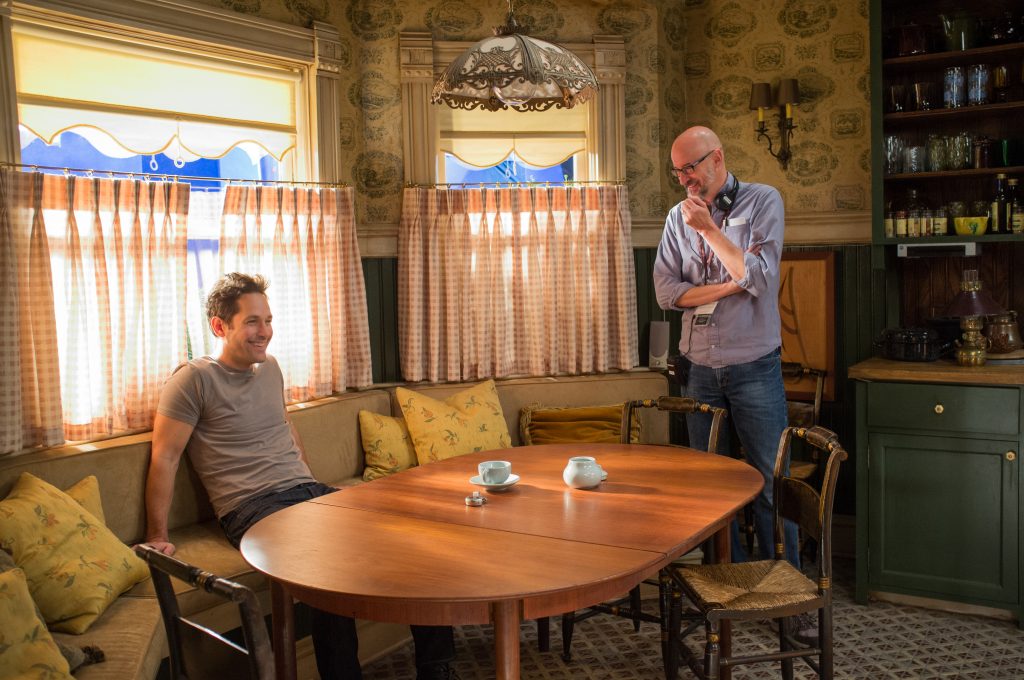 Trade Promotion Authority (TPA) legislation is a crucial step towards advancing the US trade agenda, including agreements like the TPP, that will boost America’s economy and global competitiveness.  In particular, the passage of TPA and strong trade agreements will allow the motion picture and television industry, an IP-intensive economic sector that generates over 70% of revenue overseas and registered a positive services trade surplus of $13.4 billion in 2013, to reach some of the world’s biggest markets and build on its record as a driver of American job creation.

That’s why we are pleased to see that two important coalitions of leaders, the private sector members of the President’s Export Council and the U.S. Conference of Mayors, sent letters today in support of TPA that also specifically mention the importance of protecting intellectual property rights.

In a letter thanking the President for his leadership on trade, the private sector members of the President’s Export Council write that they, “[H]ope for the swift approval of Trade Promotion Authority.” In making this case, the letter continues to touch on why protecting IP rights is important, stating:

“The Department of Commerce has noted that ‘IP is used everywhere in the economy, and IP rights support innovation and creativity in virtually every U.S. industry.’  Further, IP-intensive industries employ about 40 million American workers, account for over one third of GDP, over 60 percent of all merchandise exports and 20 percent of services exports.  Many of our trading partners do not provide adequate protection of intellectual property rights, which disadvantages the U.S. IP-intensive industries.  The TPA legislation includes important objectives on IP provisions in trade agreements to which we know your Administration is committed.”

Adding to this sentiment, the U.S. Conference of Mayors sent a letter to leaders in the House, stressing the importance of TPA for extending America’s global competitiveness. The letter was signed by 8 Mayors from Texas, 14 Mayors from California, and 7 Mayors in Florida – just to name a few among the list of close to 80 Mayors from cities in more than 30 states. In particular, the letter mentions that protecting IP rights is one of the trade standards that, “[W]ill result in increased global trade that promotes fairness throughout the global trading system, and therefore increase U.S. competitiveness.”

Take a look at this INFOGRAPHIC to find out more about the link between trade, economic growth, and the film and TV industry.