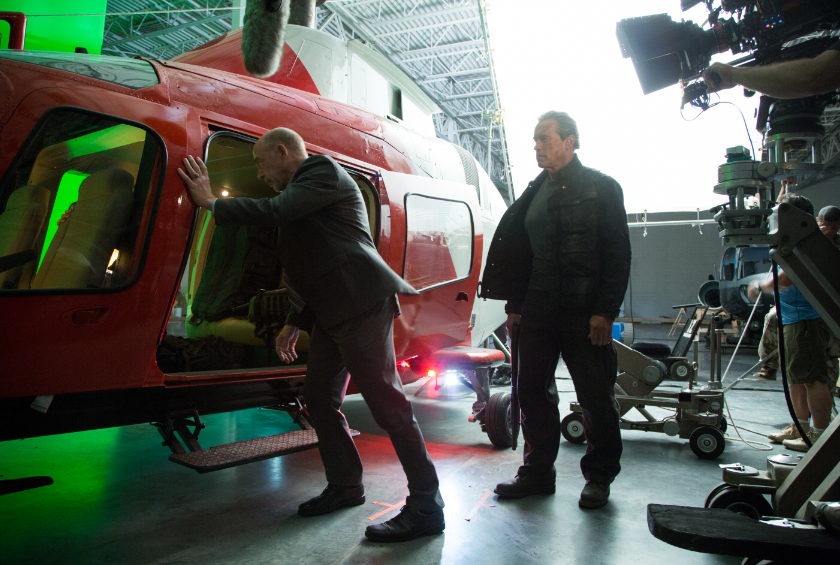 On Friday, the World Trade Organization (WTO) announced that negotiators from 54 WTO members reached an agreement on the list of products and the draft declaration in the negotiations to expand the Information Technology Agreement (ITA).  This major step towards expanding the ITA is great news for the motion picture and television industry, the millions of workers our industry supports, and the rest of the global creative and innovative marketplace.

Once finalized, the breakthrough agreement in negotiations to expand the ITA will remove costly tariffs on over 200 technology products. That list includes a number of high-tech media products involved in the many phases of content creation, distribution and exhibition. And as a result of this smart cut to business costs, there will be even more economic productivity in our industry, which runs a positive balance of trade in nearly every country in the world and was responsible for $15.8 billion in exports worldwide in 2013.

Of course, with a deal of this significance, covering goods that total about 7% of all current global trade, we are not alone in welcoming this latest move to complete an ITA expansion.

Also touting the news, WTO Director-General Roberto Azevêdo said, “Today’s agreement is a landmark.” He continued, “Eliminating tariffs on trade of this magnitude will have a huge impact. It will support lower prices — including in many other sectors that use IT products as inputs — it will create jobs and it will help to boost GDP growth around the world.”

And the Editorial Board of the New York Times, in calling the ITA expansion “a smart deal to cut tariffs,” also pointed to the agreement’s economic benefits: “With the United States exporting about $100 billion a year in products covered by the pact, businesses and workers could see big benefits if lower costs to foreign consumers create higher demand for American products.”

We owe this major step forward and the many benefits it will bring to the entire motion picture and television industry to the hard work and leadership of Trade Representative Michael Froman and the USTR team. And we look forward to continue working with USTR and WTO, and urge negotiators to swiftly finalize the remaining details needed to accomplish what promises to be a very economically impactful ITA expansion.

Pictured Above: A behind-the-scenes look at the production of Paramount Pictures’  “Terminator Genisys”