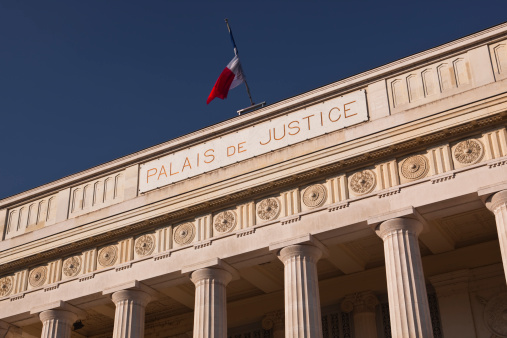 On 28 November, the Paris Regional Court paved the way toward a more responsible Internet by requiring greater involvement of ISPs and search engines in the fight against piracy online. The proceedings were initiated by the French theatrical distributors (FNDF), the French video distributors (SEVN) and the local producers association (APC) against ISPs to block access to the pirate streaming websites “Allostreaming.com”, “AlloshowTV.com”, “Alloshare.com” and “Allomovies.com”, as well as search engines to stop indexing these sites.

In terms of blocking access to sites that are manifestly and substantially pirate, this case confirms the practices obtained in other EU Member States in dealing with rogue sites in a balanced and proportionate way by using procedures sanctioned by EU legislation. The unique aspect of this decision is that all major search engines active in France are ordered to effectively de-index the 16 copyright infringing sites. That is a worldwide precedent.

We have long called for more responsible involvement from search engines. For all rightholders, the decision in France reinforces what we have long known to be a fact: search engines are the gateway to the Internet and as such have a special responsibility in ensuring that consumers are led to the multitude of legal platforms and services rather than to illegal money-making sites.

Equally gratifying was the opinion issued by the Advocate General Cruz Villalon on 26 November in the kino.to case that the Austrian Supreme Court referred to the Court of Justice of the EU (CJEU). The AG states that blocking access to substantially infringing websites that refuse to legitimise their approach is a proportionate and valid measure to be implemented by ISPs. In his opinion, he also refers to the role of search engines in finding illegal content online.

All of us in the internet ecosystem share a responsibility to take meaningful steps to curb copyright infringement online. We are fully aware of our responsibility and have been working hard to develop innovative, legitimate and consumer-friendly platforms. Online options are booming and more than ever, consumers can view shows and movies when they want them, wherever they want them. The legal precedent set in France last week, reaffirms that search engines bear a responsibility, too, and must take real action to stop directing consumers to infringing sites.