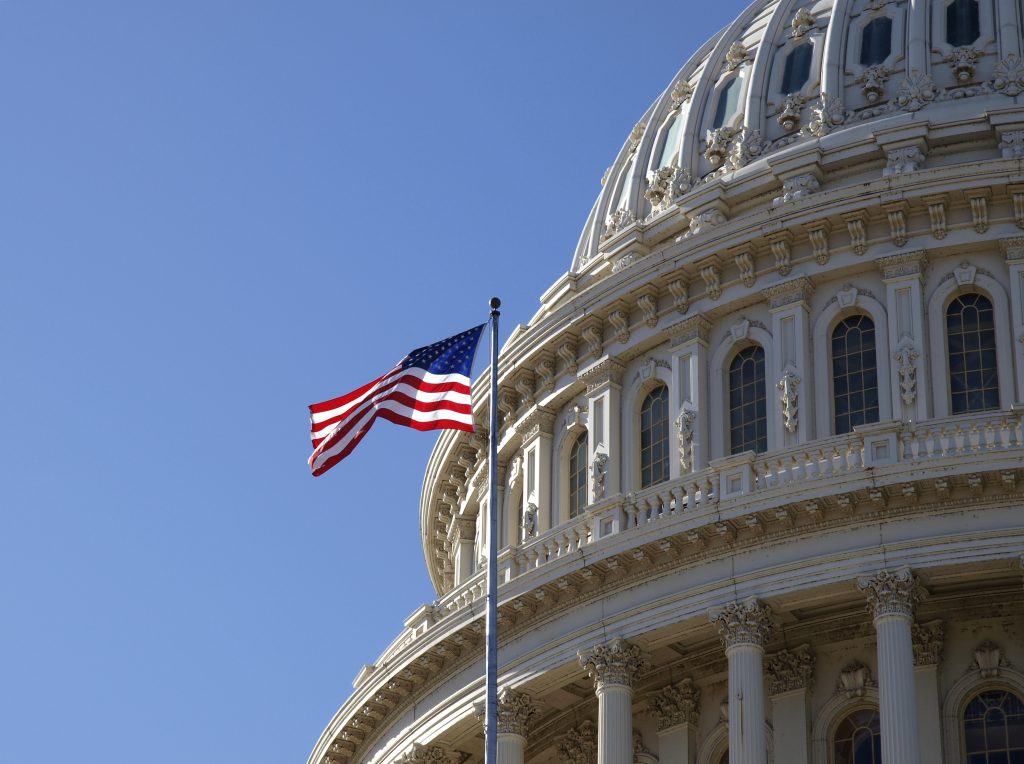 Yesterday, the Senate confirmed Danny Marti as the new U.S. Intellectual Property Enforcement Coordinator (IPEC) with a bipartisan and unanimous vote of 92-0. Confirming Mr. Marti as the IPEC reaffirms the importance of IP at a critical time: Content theft continues to pose a significant threat to IP-intensive industries, undermining our economy and undercutting America’s global competiveness. In his new role, Marti is tasked with the significant and challenging mission of coordinating the federal government’s enforcement efforts and facilitating voluntary, collaborative initiatives that bring Internet stakeholders together to curb content theft and defend IP rights.

We believe that the best way to tackle content theft is to work with all members of the online ecosystem – from content creators and payment processors to ad networks and search engines – to forge voluntary initiatives across industries. As the content community continues to embrace cross-industry partnerships by making it easier to find content online and working with ISPs and advertising networks, the IPEC becomes even more central to this goal.  In particular, the IPEC is in part designed to help build a united front of federal agencies, private businesses, and public interest groups to work to eliminate these crimes and their harms to American workers.

A recent report detailed that the core copyright industries – just one portion of America’s IP sector – added $1.1 trillion to the U.S. economy in 2013, accounting for 6.71% of the entire economy, employing nearly 5.5 million workers, and paying salaries 34% higher than the average annual wage at nearly $88,000 per year.  These valuable rights don’t only create jobs here at home; they also protect, as the Office of the U.S. IPEC notes, “our global competitive advantage.” Together, the industries brought $156 billion into the U.S. economy through foreign sales and exports, making the copyright industries larger than the agricultural, chemical, aerospace, and pharmaceutical industries.  As one example of an IP-intensive industry, the film and television industry had a positive trade surplus of $13.4 billion in 2013, accounting for 6% of the total U.S. private-sector trade surplus in services.

Soon after Marti’s confirmation, Senator Chris Dodd, MPAA Chairman & CEO, echoed the importance of IP as an economic engine, adding, “We congratulate Danny Marti on his confirmation as U.S. Intellectual Property Enforcement Coordinator. We look forward to working with Mr. Marti in his new capacity to ensure that America’s IP framework remains a robust and steady force for promoting economic growth, creativity, and innovation in today’s digital age.”

Also in recognition of this fact, over 1,550 members of the creative community recently signed letters to Congress to advocate for a strong copyright system. One of the letters also specifically emphasized the need to “[P]rotect creatives from those who would use the Internet to undermine creativity.”

The letter is right on target because the fact remains that content theft – often facilitated by high-level and online criminal operations – is weakening America’s IP framework and the real businesses and workers it supports. One study estimates that nearly a quarter of all global Internet traffic contains infringing content, emphasizing the size of content theft as an issue and the magnitude of the response it requires.

Victoria Espinel, Marti’s predecessor and head of the Business Software Alliance, spoke to the importance of this role, noting, “The IPEC’s office plays a critical role in fostering and continuing American innovation by ensuring that the U.S. government is taking the right steps to protect intellectual property.”

We are pleased that Mr. Marti has been confirmed and look forward to working with him and every Internet stakeholder to protect the innovation built by America’s artists and creators.