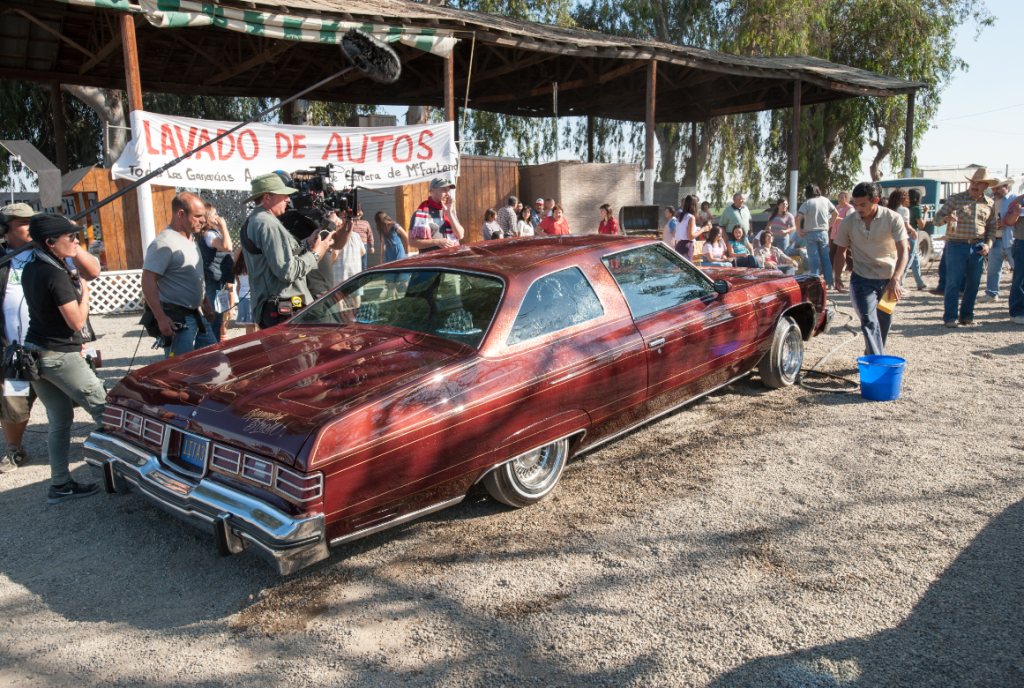 Intellectual Property is Vital to the Future of American Workers

Throughout my nearly four decades in Congress, I was proud to have worked closely with members of the AFL-CIO. As head of the Motion Picture Association of America I was thrilled to be able to continue that partnership by speaking last week with members of the AFL-CIO’s Department for Professional Employees about the importance of intellectual property – not only to the MPAA’s six film studios, but to the members of many of our nation’s labor unions.

There is no denying that intellectual property rights are vital in today’s world. By incentivizing creators to experiment and try new things, they drive innovation. And through our creations, particularly our movies and TV shows, intellectual property helps shape America’s national image in the eyes of the world. Underpinning all of this, however – and the reason why it is so important to protect intellectual property, including copyright – are the millions of American jobs that it creates and supports.

Every day, more than 1.9 million men and women across all fifty states go to work in a job that either directly or indirectly depends upon the American film and television industry. Roughly 300,000 of those jobs are in the core business of producing, marketing, manufacturing, and distributing our movies and TV shows. They are actors, screenwriters, lighting technicians, makeup artists and sound recorders, carpenters building sets, and seamstresses sewing costumes. And with approximately 98 percent of them represented by unions like the Teamsters and the International Alliance of Theatrical and Stage Employees (IATSE), it is fair to say we are one of the most highly-organized American industries. At a time when modern technology is rapidly automating businesses, we remain overwhelmingly dependent upon physical, skilled workers to function; workers who are able to find good careers earning an average of $86,500 a year –76 percent higher than the national average.  How many other industries can say the same thing? All of that is due to strong copyright protections.

Those workers and their jobs are also being supported by the increasingly global nature of our industry.  Approximately 70% of this industry’s revenue now comes from international box offices, helping American industries and supporting American workers who create it. And all told, this industry generates $16.2 billion in exports and is responsible for a $13.6 billion trade surplus.

Yet despite the visible importance of this industry and our continuing efforts to provide legal alternatives where consumers can easily enjoy our content, rampant online infringement is threatening the jobs and livelihoods of millions of Americans. There are more than 400 legal services online services available around the world today where consumers can get movies and TV shows – 100 of those services are right here in America. But even with all of those legal sources, nearly one quarter of all global internet traffic is copyright infringing. Take “Breaking Bad” for example: one of the most popular and critically acclaimed television series in recent memory, the production employed 120 cast and crew members, 90% of them New Mexico residents, and its episodes were made available to audiences on AMC’s website within 24 hours of airing on TV. Despite its availability, however, the series’ final episode was illegally downloaded more than half-a-million times within 12 hours of airing.

The loss of that revenue reduces the number of jobs in our industry and threatens the future well-being of middle-class American workers and their families by hurting studios’ bottom lines and the number of productions they choose to make. It is up to all of us – creators, consumers, union members, and business leaders – to fight for strong copyright laws and enforcement. That means rallying all those within the internet ecosystem to come together to support voluntary initiatives and best practices like the work MPAA is already doing with ad networks, payment processors and internet service providers. And because these are global issues, it means looking beyond our borders to engage with foreign governments and law enforcement agencies on these issues. It also means fighting to ensure that trade agreements like the upcoming Trans-Pacific-Partnership and the Trade Promotion Authority legislation contain strong intellectual property protection provisions to ensure the safety of our creative works throughout the world.

Pictured Above: Behind the Scenes on the set of McFarland, USA..
Ph: Ron Phillips..©Disney 2015