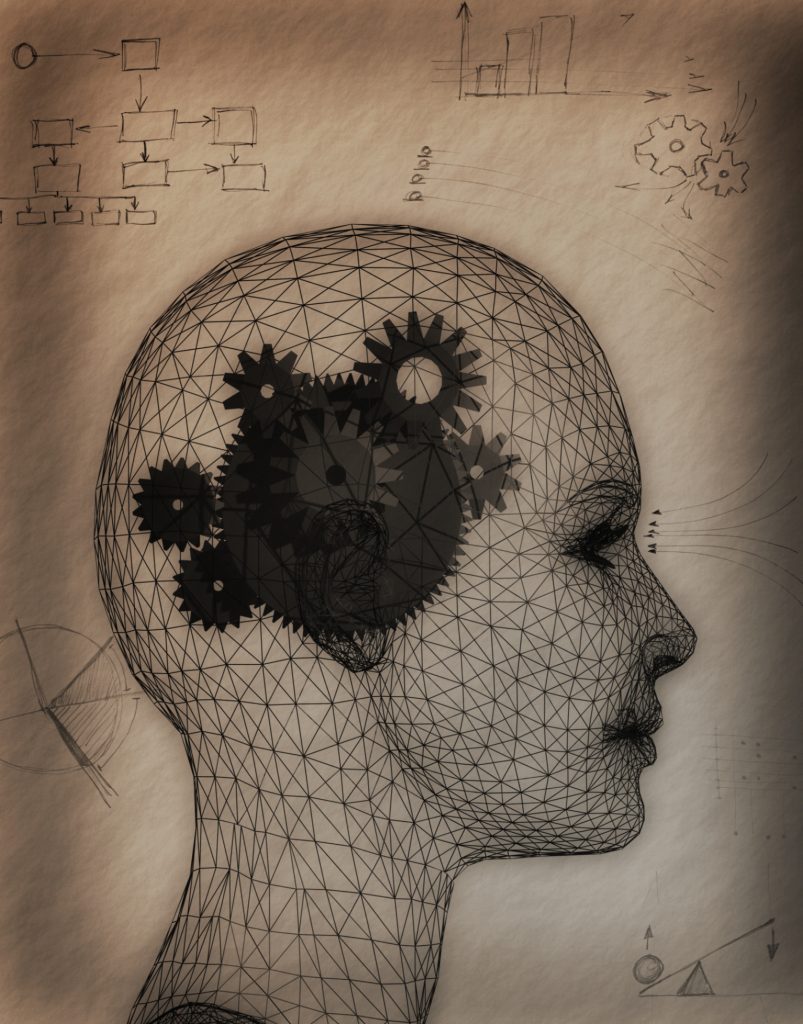 Today Steve Tepp of Sentinel Worldwide, a lecturer at George Washington University and former U.S. Copyright Office attorney, offers a compelling rebuttal of the notion that conservatism and intellectual property are somehow at odds. Tepp (who has represented the MPAA in the past) takes on the recent R Street Institute article titled “Guarding Against Abuse: Restoring Constitutional Copyright,” and argues that the paper proposes a system that is actually the polar opposite of many conservative ideals.

“It’s hard to see how his vision is ‘conservative’ at all: It’s one of dramatic tax increases, invasive government, and hostility to private rights in favor of communal property,” Tepp writes.

Tepp proceeds to give a brief history of Supreme Court rulings that have embraced the goal of promoting private-property rights, including those of copyright holders, to drive creativity and economic growth that inures to the public benefit. In these cases, as Tepp points out, conservative justices are almost always in the majority, seeking to uphold the intentions of the founding fathers who thought copyright so important that they expressly empowered Congress to enact copyright laws in Article I of the U.S. Constitution.

While Tepp’s piece effectively debunks the idea that conservative values are inconsistent with strong copyright laws, the goal of protecting creators and encouraging innovation through intellectual property law transcends partisan ideology. Just last week at the MPAA’s Creativity Conference, both Vice President Joe Biden and House Judiciary Committee Chairman Bob Goodlatte spoke of the vital importance of protecting our nation’s creative sector. “We’ve got to make it as hard as possible for the people who steal other people’s works and then purport to be offering that for free. Because if you don’t reward the creators, you’re not going to get the creativity,” said Chairman Goodlatte. A few hours later, Vice President Biden echoed the Chairman’s sentiments: “It’s no surprise that the protection of intellectual property is enshrined in the U.S. Constitution and has remained a priority for America ever since, both at home and abroad,” said Vice President Biden. Later in his remarks, Biden called for international agreements that establish “a system where intellectual property is protected, because in the absence of that protection, it will not be created.”

Intellectual property remains vital to our nation’s economy. It’s so important that earlier this year, the Bureau of Economic Analysis and National Endowment for the Arts reported that the creative community contributes 3.2 percent, or a little over $500 billion, to the national GDP. It is only logical that we protect the brilliant minds who are responsible for these works—an idea with strong support across the ideological spectrum, and on both sides of the partisan aisle.