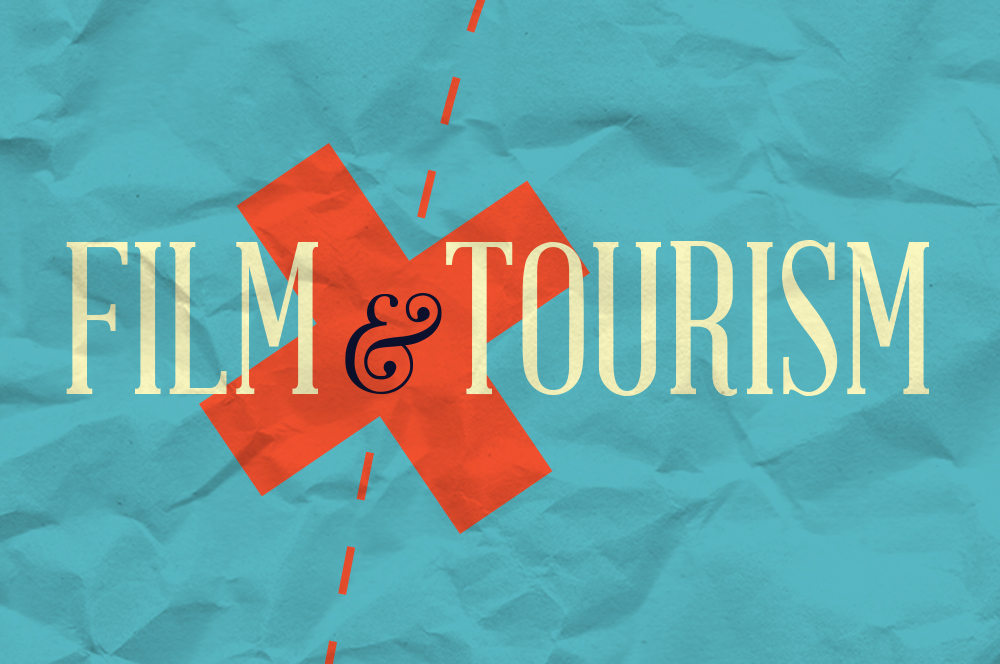 Infographic: Touring Film and TV around the Globe

We have known for years that movies and TV shows attract tourists – think back to 1975, when the release of “Jaws” first began inspiring trips to Martha’s Vineyard. Film and television’s ability to influence travel decisions means that when productions come to town, towns can benefit financially for years after they’re gone. The farmyard baseball diamond featured in Kevin Costner’s 1989 “Field of Dreams,” for example, still receives an estimated 65,000 visitors per year – in rural Iowa.

In the past, it was difficult to track the influence of film and television on the tourism industry, but today it’s easier than ever. Research company Tourism Competitive Intelligence, for example, found in 2012 that 40 million international tourists chose their destination primarily because they saw a film shot in that country.

And here in the US, “The Walking Dead” tour has brought 2,674 ticketed guests to Senoia, Georgia, since May 2013, where more than $100,000 has been spent on things like food and gifts.  Ohio hosted the production of the 1994 film “The Shawshank Redemption” and continues to host fans. San Francisco offers movie tours celebrating the city’s rich film history. And “Breaking Bad” is driving visitors from around the country to Albuquerque, New Mexico.

Looking at the U.S. alone, however, doesn’t paint the full picture. Audiences from around the globe are traveling to their favorite film-related destinations. Thanks to Disney’s 2014 musical hit “Frozen,” bookings to Norway are up 65 percent, and Disney’s 2015 “Frozen”-inspired cruise out of Norway is almost sold out. The Hobbiton Movie Set in New Zealand, the filming location of the “Lord of the Rings” trilogy and “The Hobbit,” is offering night tours of Bilbo Baggins’ homeland. The Rome Cavalieri, a Waldorf-Astoria Hotel in Rome, has created a guided tour of destinations featured in the film “La Grande Bellezza” (“The Great Beauty”), which won this year’s Oscar for best foreign film. “Game of Thrones” fans are journeying to Northern Ireland to see the fictional Westeros, and families are traveling to Scotland to tour the filming locations from “Brave.”

Today, films touch more people than ever before, and the growth of film-induced tourism reflects that. The growth of film tourism can also be credited to the rise of social media, which connects audiences more closely to the movies and shows they love. Audiences today crave a more complete and interactive experience with film and TV. Viewers want to engage with their favorite characters, see what is happening behind-the-scenes and explore for themselves where a particular story on screen took place. To help illustrate this we put together the infographic below.