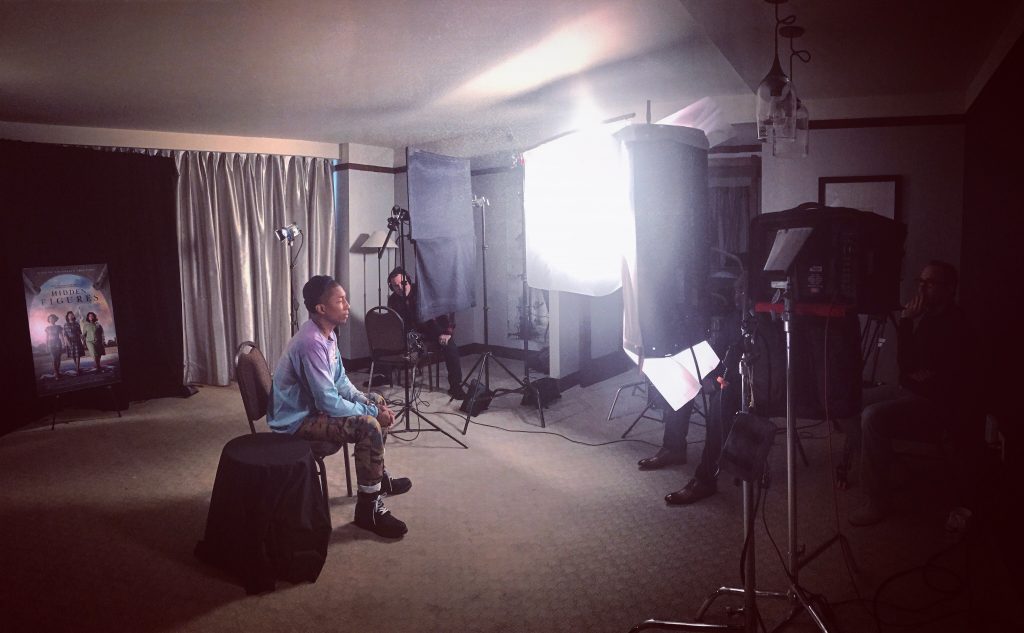 In a powerful show of inclusion, the Golden Globes highlighted the importance of diversity both on and off the screen. Opportunities for further progress in the film and television industry remain, but the recent lists of award nominees indicate movement in the right direction, and major news outlets including NBC News, Variety, and Forbes took note.

From Central India to the depths of space, here’s a look at some of this season’s brightest stars and stories:

Moonlight was a big winner at the 74th Golden Globes, taking home the award for the best drama motion picture. The cast and creators recently shared their pride for the film’s effort to promote diversity, and the progress being made across the industry:

Interview – Barry Jenkins and Tarell Alvin McCraney on Diversity in Films and Media from MPAA on Vimeo.

Hidden Figures – the story of the African American women behind NASA’s first successful space missions – was also nominated for two Golden Globes for its inspiring new take on one of the greatest operations in U.S. history. As First Lady Michelle Obama stated at a White House panel with female leads, Taraji P. Henson, Octavia Spencer, and Janelle Monae, earlier this year, “What we saw in this film is that when we pull together men and women, people of every background and color and faith, immigrants who have come across the globe to make America their home, when we bring all of that brainpower to the table, anything is possible.”

Pharrell Williams, the film’s producer and songwriter nominated for Best Original Score, further articulated the importance of bringing diverse voices and stories to life through film and television.

Hidden Figures Pharrell Williams on Inclusion from MPAA on Vimeo.

Fences’ Viola Davis also took home a globe this week for best supporting actress in a motion picture. The film has not only been an artistic success, it has also generated more than $9.4 million for Pennsylvania’s economy, hiring over 900 local employees to help create the incredible film.

Lion stars Dev Patel and Sunny Pawar stole the show during the awards ceremony. Their film, which shares the incredible true story of Saroo Brierley, separated from his family in central India at age five, was up for 4 Golden Globes.

And one of the biggest films of the year (though not released in time for this year’s nominations), Rogue One: A Star Wars Story, starred Latino actor Diego Luna in a major heroic role. A recent Washington Post piece and a Latino fan acknowledged on social media by Diego himself, demonstrate the pride felt by the Latino community as they were represented in such a major way.

In the television world, a variety of individuals and cultures were also represented well. Tracee Ellis Ross took home the Globe for best actress in a comedy or musical TV series for Black-ish, becoming the first African America actress to win the category since 1983. Atlanta was awarded best television series comedy in its first year of eligibility. The People v. O.J. Simpson: American Crime Story was recognized with awards for best television limited series and best performance by an actress in a limited series.

As this season’s films, television shows, and award nominees make clear, the creative process works best when there is collaboration between actors, writers, production crews, filmmakers, costumer designers, and other individuals from all walks of life. Great stories reflect the viewpoints and experiences of all creators and audiences – and the industry remains committed to bringing those stories to life.