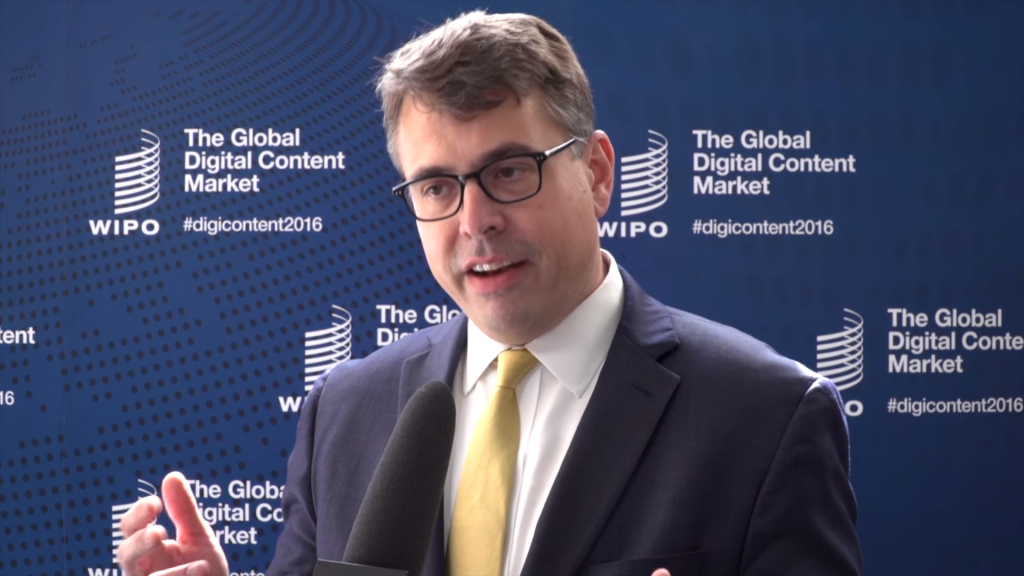 WIPO’s conference on the Global Digital Content Market provided an excellent backdrop to look at how new technologies have facilitated the growth of local motion picture and television industries and permitted new and welcome voices to emerge around the world.  This blog is based on remarks that I had the honor of delivering on behalf of MPAA’s CEO Senator Dodd on 22 April.

With the emergence of a truly global film industry and the switch to digital TV and online viewing options, there is now access to — and a growing demand for — stories from places as diverse as China, Iran, Cuba, Argentina and Nigeria—to name a few.

In Sub-Saharan Africa, for example, the Nigerian film sector has undergone a stunning renaissance since Kenneth Nebue made his seminal Nollywood film, Living in Bondage, in 1992. Nigeria’s is now the most prominent of several industries in the region that are making a mark, not just in-country, but worldwide. Consider for example, the solemn drama Moolade, the last film by the great Senegalese director Ousmane Sembéné; or the slick and racy comedy thriller Viva Riva, the first film made in the DRC in over 30 years; or Appoline Traoré’s tender female drama I Zaphira, set in a Burkinabé village; or The Mirror Boy, a spiritual coming-of-age story by the prolific young Nigerian director Obi Emelonye. All recent, wonderfully imaginative, and diverse African films which have moved audiences worldwide.

The ways African audiences are choosing to watch these films has changed dramatically as well.  The films are screened in cinemas, populate new TV channels, appear on computer screens, and are watched on mobile tablets or phones.  Filmmakers are not doing it alone.  Distribution entrepreneurs are also helping create innovative ways for audiences to watch.  New Internet platforms such as Jason Njoku’s Irokotv are providing new outlets to this prolific new crop of African film creativity.

This creates a virtuous cycle: more channels and platforms generate more demand for more content from emerging sources like for example Kenya’s Spielworks Media and dozens of others … which in turn creates even more platforms, channels and demand.  This new era is good for consumers, creators and global economies.  And we can all be the richer for it—both figuratively and literally.

While we have made great progress, we are also at a pivotal moment for determining whether or not this progress is sustainable in the long-term.  While a lot of good work is being done by WIPO in a difficult environment, it is critical that we make IP protection work better on the ground.  We need to incentivize intermediaries to cooperate and negotiate fair deals with content rights holders, and, when necessary, to take action to halt copyright infringement.

More importantly, we must also resist—and, frankly, repel—the efforts being undertaken by some in the digital distribution industry to relax or erode IP protections for their own benefit—at the expense of creators and the sustainability of the creative ecosystem.  Today, developing nations are presented with the age old argument delivered by huge corporations: Relax your copyright standards and your country will be able to participate in the global economy with greater speed and impact – with promises of greater returns.

I would suggest that relaxing copyright standards would produce exactly the opposite effect.  If IP protections are eroded by large tech companies from well developed nations, then markets in developing countries will be defined and dominated by those large companies and the product they choose to feed to audiences.  And not only will local voices struggle to compete, there is every possibility that their content will be profited from by these same companies.

WIPO continues to be invaluable and relevant in today’s digital world. The WIPO copyright treaties are the foundations for national laws promoting creativity, and WIPO can assist local authorities and stakeholders using the system for their needs.

The present framework strikes a reasonable and pragmatic balance between common global standards and flexibility for member states. The WIPO treaties protect creative works in domestic and foreign markets and on any medium, while also allowing very different national copyright systems to coexist. The present legal framework makes allowance for legitimate and proportional exceptions, while recognizing Member States have different legal traditions and should remain sovereign about implementation in their domestic law.

Of course the internet has changed business and consumption models. But despite the internet’s significant contributions, we must not abandon the fundamental foundation upon which copyright is grounded.  Creative industries are flourishing in developing nations today not in spite of IP protections—but because of them.