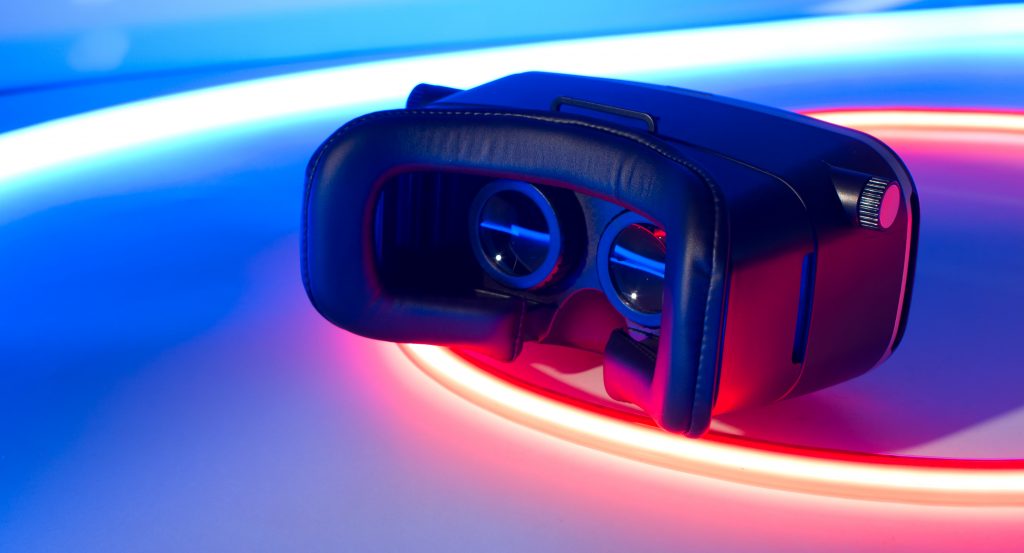 What happens in Vegas, shouldn’t always stay in Vegas.

Last week, film and television leaders, creators, artists, and other industry stakeholders descended on Caesar’s Palace for CinemaCon 2017. The exciting convention not only gave audiences a glimpse into this year’s slate of blockbusters, but showcased the latest and greatest products in movie technology and the theatrical experience.

Here’s a look at the top tech trends from CinemaCon 2017:

From a cage dropped into shark infested waters to a zero-gravity airplane carrying a mummy sarcophagus, Virtual Reality (VR) experiences were the stars of the show this year at CinemaCon. Warner Brothers and Imax even announced a new partnership to create immersive VR experiences for Justice League and Aquaman.

Of course, the dominance of VR is not surprising considering its expected growth. According to the International Data Corporation, the revenue for both virtual and augmented reality is projected to grow from $5.2 billion in 2016 to $162 billion in 2020.

The 4D moviegoing experience was another stunning visual highlight of this year’s CinemaCon. Studios and exhibitors are now using advanced 4D technology to engage all five senses and create a truly immersive sensory experience for audiences. 4DX, for example, the world’s first 4D cinema company, introduced the latest motion seats, featuring “Sway” and “Twist” motions. The seats are designed in particular for car chases, space travel, and other action thrillers.

Through motion, vibration, water, scents, and other special effects, 4D technologies are allowing audiences to connect with movies in a whole new way.

Advanced screens, including laser projectors and surround screens, were another hot topic at this year’s trade show. ScreenX, for example, can now use projection technology on theater walls to bring ultra-widescreen 270-degree views to life for movie audiences. While other tech companies showed off modular LED panels with the potential to reach a picture resolution 16 times what is most commonly used today.

Every year, filmmakers and all those in the industry challenge themselves to do better. Producers and filmmakers are continually finding new talent and technologies to tell great stories, while exhibitors are investing in the best ways to bring movies to life with better sound, screens, and special effects.

This relentless innovation, highlighted at this year’s CinemaCon, is an important reason the global film industry remains strong and the theater-going experience attracts hundreds of millions of people around the world.