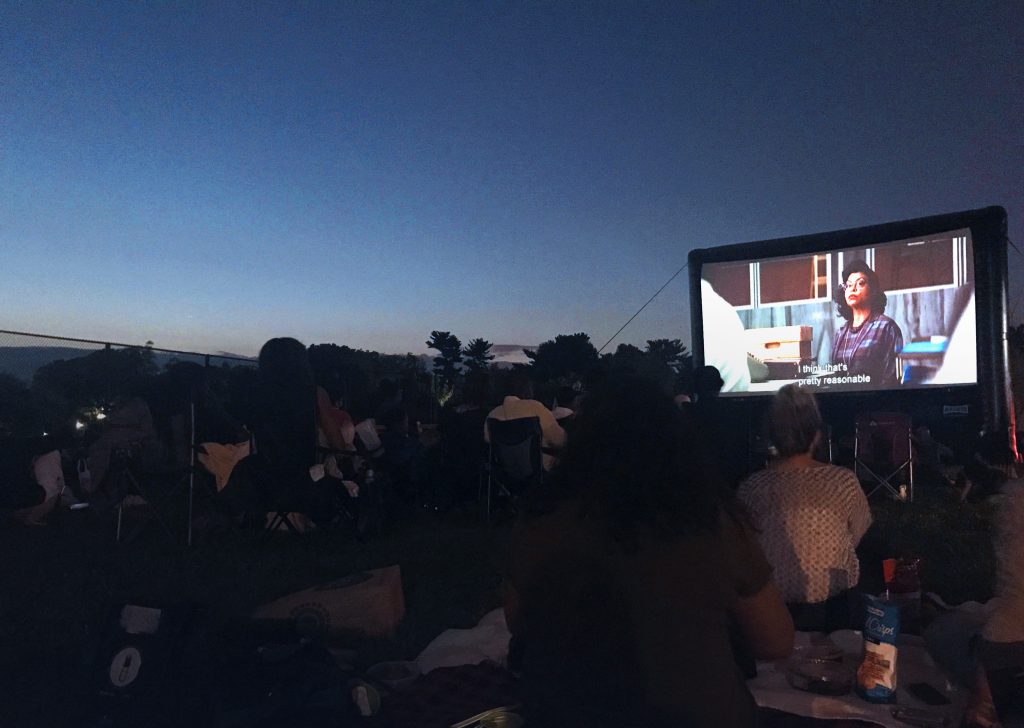 Five Years of Films at the Stone

“Out of the mountain of despair, a stone of hope.”

The memorial, affectionately referred to as the “Stone of Hope,” is an impressive dedication to his life and legacy – and the perfect setting for the annual #FilmsAtTheStone event, an outdoor summer film series hosted by the Motion Picture Association of America (MPAA) and The Memorial Foundation Inc.

Through a series of inclusive movies shown throughout the summer, Films at the Stone highlights the importance of Dr. King’s work and beliefs and challenges audiences to respond to adversity with the tenants of the Memorial, including democracy, justice, hope, and love.

This year featured the following films:

Now in its fifth year, the MPAA is proud to support Films at the Stone and to advance Dr. King’s message of love and inclusion through diverse films. The event is part of our growing Inclusion and Multicultural Outreach program that includes collaborations and partnerships with more than 20 national civil rights organizations and multicultural groups. We are proud to support the Memorial Foundation, and others, working to promote inclusion in the entertainment industry.