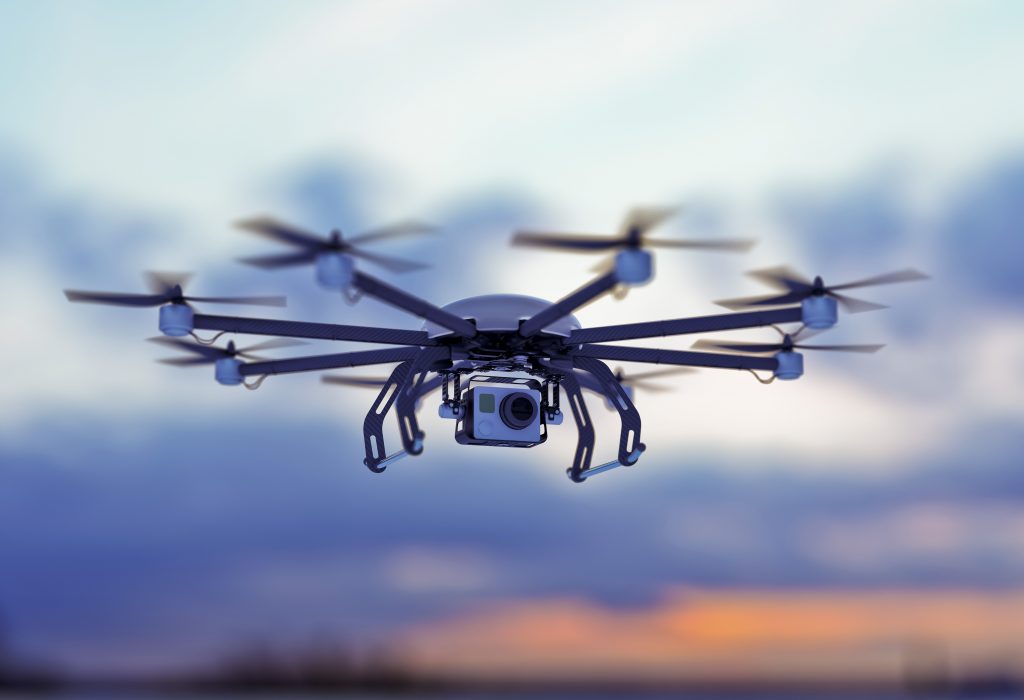 Filming in the Sky with Unmanned Aerial Systems

For some time, filming movies and television overseas has had one distinct advantage over domestic productions: the ability to utilize aerial shooting performed by small unmanned aerial systems, or sUAS. This technology offers a unique ability to capture shots that would otherwise be impossible or dangerous. Meandering through bridges, flying over rooftops and hovering above ground allows the viewer to feel like they are part of the action. sUAS are frequently used in our international productions, leaving our studios to take their filming outside U.S. borders, along with jobs and the valuable dollars that could be added to our economy.

Unfortunately, current practice prohibits the commercial use of sUAS without a prior and time consuming approval from the Federal Aviation Administration (FAA). For that reason, a group of operators, with the support of the Motion Picture Association of America (MPAA), requested the FAA for an exemption to safely operate sUAS in the motion picture and television industry. Today, we submitted formal comments in support of the operators’ request and urged the FAA to expeditiously approve.

The safety of the men and women that work in the film and television industry is paramount and we want to ensure that this technology can be deployed in a controlled environment. The operators that filed the exemption requests developed safety guidelines and operational procedures for use in film and television productions. The guidelines entail that sUAS will be used on closed sets, distancing their use from the members of the public, and requiring mandatory safety briefings and instructions for cast and crew.

But beyond safety, sUAS has the potential to build opportunity for the creative minds in our industry to film unique aerial shots. Among the most compelling images from “Skyfall” and “Expendables 3” took advantage of sUAS while filming in Istanbul and Bulgaria, respectively.

We fully support the exemption request on a narrow and regulated scope for film and television productions in the U.S and look forward to working with the FAA to implement sUAS into our national airspace.