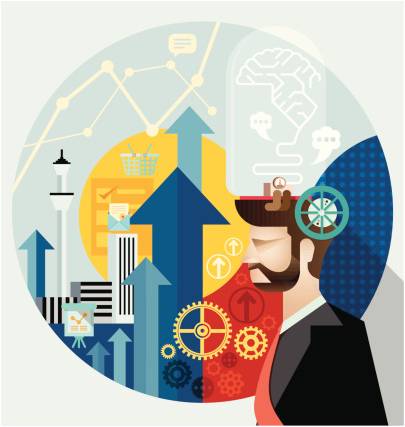 Tomorrow, the House Judiciary Subcommittee on Courts, Intellectual Property, and the Internet will examine the role of copyright as a driver of innovation in America.  The hearing will be a great opportunity to hear stories of the people who are on the ground, developing new and cutting edge ways to make the movies and TV shows we love – and the ways in which sound copyright policy makes their work possible.  Their jobs are just some of the thousands all across this country that contribute to the creation of our great American export: film and television.

Every year, the MPAA analyzes data from the Bureau of Labor Statistics and other sources to determine our industry’s contribution to the United States economy. Using the most recent data available, we offer this snapshot, which summarizes the industry’s economic impact and reinforces that the production and distribution of film and television continues to be one of this country’s most valuable cultural and economic resources.

In 2011, the motion picture and television industry supported nearly 2 million jobs and $104 billion in wages. These figures are slightly lower than the previous year, primarily due to the closure of traditional video rental stores, which are being supplanted by online platforms. As new technologies transform the way audiences enjoy entertainment, we also are adjusting our economic formulas to ensure that we capture the changing landscape – a process that is ongoing.

The industry’s direct production-related jobs increased over the previous year to 284,000, generating $43.1 billion in wages. By direct production industry jobs, we mean the set designers, production assistants, marketing professionals, and others who are involved in the core business of production, marketing, manufacturing, and studio distribution of film and television shows. These are high paying jobs, earning an average of $84,000 per year or 75% higher than the national average. There are an additional 365,000 direct jobs distributing the content enjoyed by millions directly to consumers, like those in movie theaters or video rental stores, not to mention indirect jobs in thousands of other companies. And as we highlighted during National Small Business Week a few weeks back, many of the jobs just discussed are part of a national network of 108,000 businesses that comprise our industry, mainly small businesses. In fact, 85% employ fewer than 10 people.

American films and television shows are immensely popular worldwide, making our industry one of the most highly competitive globally, consistently generating a positive balance of trade with all of our partners around the world. Total exports increased to $14.3 billion in 2011, up 5% over the previous year, as box office in countries like China and Brazil expands. Opening new markets and providing legal platforms for global audiences to watch the film and television they love will continue to be a major priority for the MPAA.

The economic figures outlined above are important elements in the on-going conversations about the future of the US Copyright System. As these discussions progress, we will continue to advocate for protecting America’s creative community and incentivizing future innovation while ensuring an Internet that works for everyone.