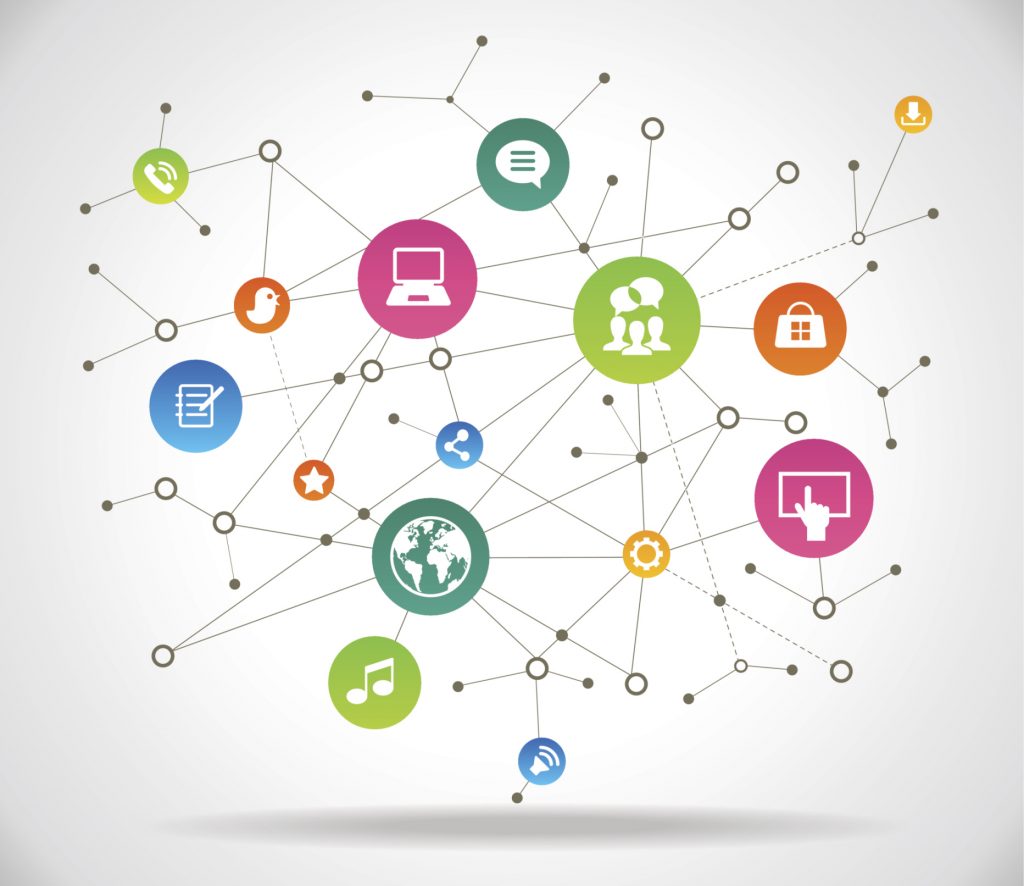 The U.S. Government’s decision to transition its legacy role as the administrator of the IANA functions contract to the global multi-stakeholder community is an important step in the continued evolution of the Internet.  While the MPAA supports this transition, we strongly believe that a comprehensive accountability framework, developed, agreed to and approved by the multi-stakeholder community must be in place in advance of finalizing any IANA transition recommendations.

Last week, I filed comments on behalf of the MPAA and our member studios on the Initial Draft Proposal of the Cross Community Working Group on Accountability (CCWG-Accountability).  The hard work and dedication of the CCWG-Accountability working group has resulted in a comprehensive and significant accountability structure for the community to review, and for that we thank them.  We believe the proposed changes and enhancements to the current ICANN structure are a sound foundation for an acceptable ICANN accountability framework in the absence of the historical contractual relationship with the U.S. Government.

While we are supportive of the proposed baseline accountability mechanisms, there are several topics we wanted to highlight for further thought and discussion:

Transparency – The MPAA believes that additional transparency of ICANN’s dealing with governments is required to prevent government capture or undue ICANN influence on public policies unrelated to ICANN’s core mission. Transparency at every level needs to be the norm, not the exception.  As such, we suggest that an additional bylaw be added that requires ICANN or any individual acting on ICANN’s behalf to make periodic public disclosure of their relationship with any government official.

Nexus – To ensure a stable and accountable ICANN post transition, the MPAA suggests that the current ICANN bylaw requiring the principle office of ICANN be in the State of California should be made a Fundamental bylaw – requiring 75% community voting approval for any change.

Independence – The MPAA supports the membership model as proposed and believes this to be an effective way to cement these new accountability reforms into the DNA of ICANN.

Enforcement of Contractual Obligations – The MPAA believes that the proposed language in paragraph 60 is too broad to be an effective change to the current process. While we strongly support the notion that ICANN must not attempt to regulate non-contracted parties, we also assume it is not the intent to constrain ICANN’s ability to enter into, interpret or enforce contractual obligations. The new accountability mechanisms need to enhance, not minimize, ICANN’s ability to enforce contractual obligations, and these obligations should be negotiated as they have been in the past, with ample input from the global multi-stakeholder community.

We look forward to continued discussion on this important topic with the community and appreciate the opportunity to share our views.