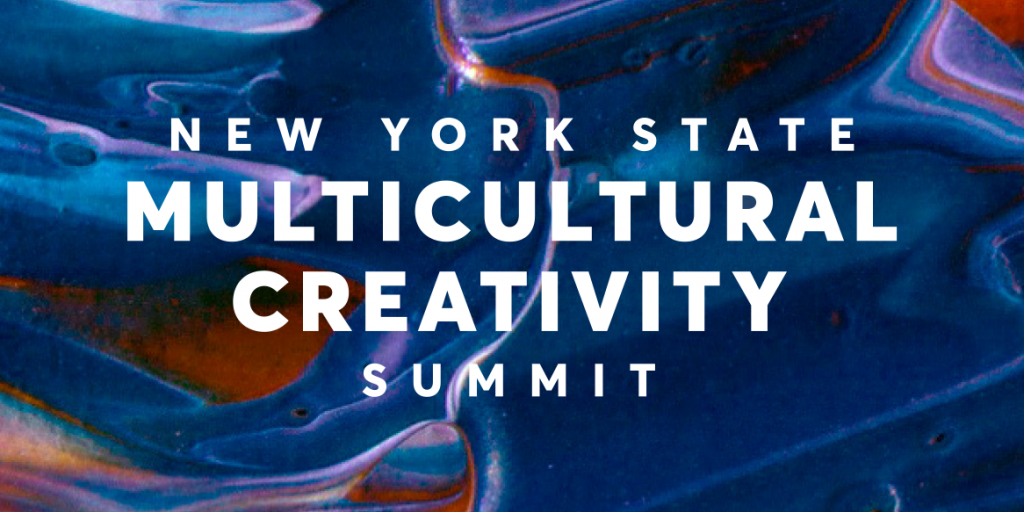 This week, members of the entertainment and creative community gathered for the New York State Multicultural Creativity Summit, a day-long event designed to help diverse creators engage the film and television industry.

Great storytelling requires a diversity of voice and background, perspective and heritage. And while the film and television industry has made important progress in the inclusion and diversity space, together, we have more work to do.

Which is why discussion and events like this are so important. Through panel discussions and keynote addresses, the Summit allowed us to reach content creators directly, providing them with the insights, tools, and resources they need to succeed. Over the course of the day, the many creative minds in attendance heard from industry experts on everything from financing options and film festivals to talent development initiatives.

We look forward to working together to continue making inclusive storytelling an industry priority – creating new partnerships and establishing programs to develop and promote a diverse talent pipeline.

The New York State Multicultural Creativity Summit was truly a success, but don’t just take it from me, see what participants are saying:

Excited to take part in the #nymulticulturalcreativity Summit. A lot of great work out there! #wga #blackfilm #filmfestival #hbo