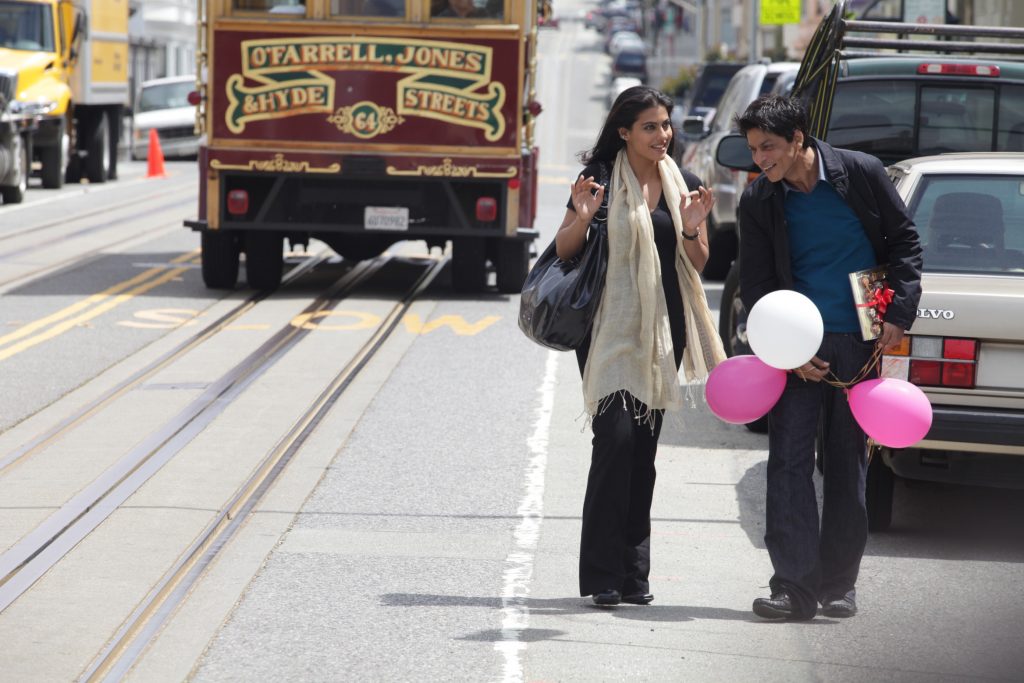 “Cinema in India is like brushing your teeth in the morning, you can’t escape it.” I believe Indian superstar Shahrukh Khan’s words hold true when it comes to describing Indian cinema today, which has grown to achieve global status. India is the largest producer of films (over 1,000 films per year) with annual ticket sales of nearly 2.8 billion, a box office of $ 1.53 billion and growth across international markets every year. According to a recent report by Deloitte, the Indian Media and Entertainment industry is expected to grow at a CAGR of 17%, contributes $8.1 billion to the nation’s economy, supports 1.8 million jobs and constitutes 0.5% of the Gross Domestic Product (GDP) of India. These growth numbers suggest the film industry is outperforming other sectors of the economy and is one with great potential.

Indian films with stories of universal appeal, a strong star cast and worldwide distribution have built non-Indian audiences not only in the U.S. but also across many international markets. Stories based on universal themes such as national security/ terrorism – My Name is Khan, friendship  –3 Idiots, which boasted a box office of $3 million in Korea, Lagaan – Oscar nomination for ‘Best Foreign Film’, and Lunch Box – a cross-border co-production, cross cultural and linguistic boundaries and find global audiences. Today the industry is experiencing an export of talent, with top Indian actors working in Hollywood productions including Amitabh Bachchan (The Great Gatsby), Anil Kapoor (Slumdog Millionaire), Irrfan Khan (Life of Pi, A Mighty Heart) and Priyanka Chopra (Planes).  In my opinion, Indian cinema needs to continue to challenge boundaries, not only in how the films are marketed and distributed overseas, but also in terms of developing concepts, which can be localized to connect with audiences across the globe.

When compared to Hollywood, Indian cinema still has a long way to go to achieve international box office success  – given that Indian films earn on average only 7% from global box office takings. A Hollywood film on an average earns more than 70% of its theatrical revenue from international markets. Life of PI, for example, made $84.3 million in China, more than its North American earnings (US$ 69.3 million). Hollywood’s foray into local film production in India has helped improve the international marketing and distribution of local films – My Name is Khan for example was released across 64 countries, dubbed into six international languages targeting non-traditional markets (Syria, Morocco, Jordan, Iceland and Portugal) – ticket sales of Indian films continue to be driven by the domestic market.

I note from MPAA’s recent annual theatrical market statistics report that India ranks fifth after China, Japan, U.K and France in box office performance, but India’s percentage contribution to worldwide box office revenues in 2013 was just 4%. There’s room for Indian films to improve international market revenues in the future through continued creative collaborations, international partnerships, the promotion of co-productions, investment in infrastructure, technology and talent, and encouraging cultural exchange through stories that find universal appeal. Yes, Indian cinema can go global. The trend is underway, and the Los Angeles India Film Council continues to encourage interaction between the two largest film industries in the world to achieve this very possible goal.