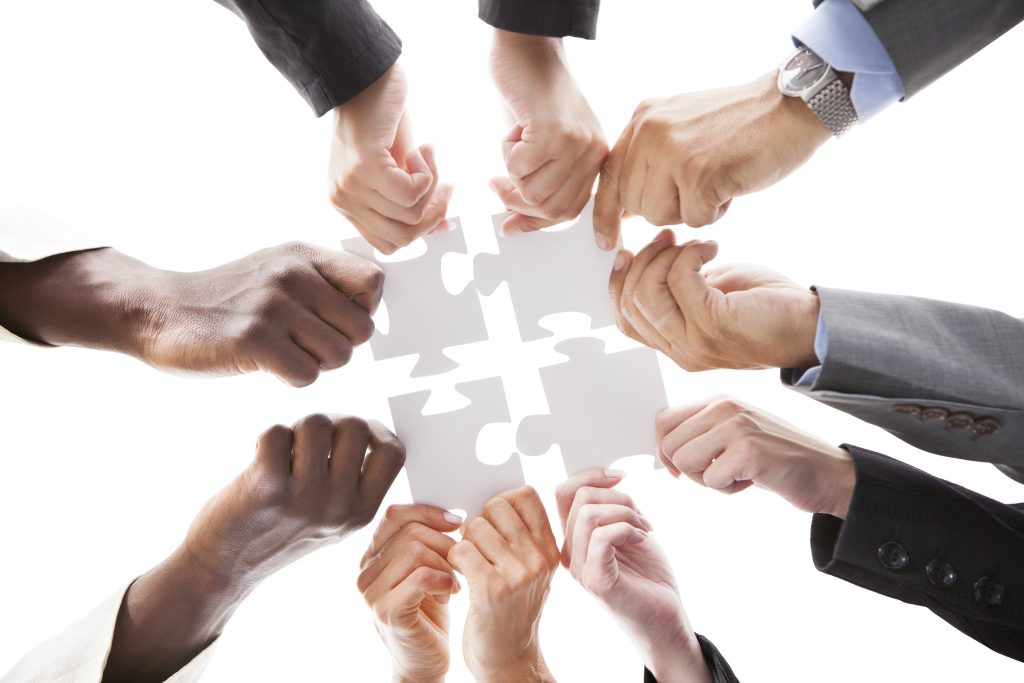 The MPAA and Donuts Inc. recently announced a new joint agreement to help ensure that websites using domains registered with Donuts are not engaging in large-scale piracy. Donuts is currently the largest operator of nearly 200 new domain name extensions, including .MOVIE and .THEATER.

Under the agreement, the MPAA will be treated as a “Trusted Notifier” for the purpose of reporting large-scale pirate websites registered in a Donuts-operated domain according to a set of strict standards. Donuts will then investigate whether or not the website is engaging in illegal activity. If they are, Donuts has the power to either put the infringing domain on hold or suspend it entirely.

Jon Nevett, Donuts’ Co-Founder and Executive Vice President, called today’s announcement “a groundbreaking partnership.” MPAA Chairman and CEO Senator Chris Dodd said that it “demonstrates that the tech community and content creators can work together on voluntary initiatives to help ensure vibrant, legal digital marketplaces that benefit all members of the online community.”

In fact, this new agreement is an important addition to the growing list of voluntary initiatives that are currently underway. The purpose of these initiatives is to ensure a safe and secure Internet where creativity, innovation and legitimate commerce can thrive.

We all can recognize what a boon the Internet has been for consumers, creators, technologists, entrepreneurs, and the economy. There has never been greater levels of creative content creation or more ways to legally access that content than there are today.

But the same technological advances that have led to so much creativity and innovation have also given made it easier for pirate site operators to profit from stolen creative work, which undermines the creative economy. And it doesn’t stop there. A recent report from the Digital Citizens Alliance found that malware on pirate sites costs consumers over $70 million per year by exposing them to identity theft, financial fraud, ransomware, and other nefarious schemes. Another study by the Interactive Advertising Bureau estimated the costs of “malvertising” – the use of online advertising to spread malware – to the advertising industry at $1.4 billion annually.

Voluntary initiatives are one of the best ways to promote a safe and vibrant online ecosystem. There are already great examples of how content creators, ISPs, advertisers, and payment processors are working together to promote lawful access to creative works, such as movies and music.

Today’s agreement with Donuts is a strong addition to this list of collaborative, market-oriented solutions to address the challenges of online piracy – which enjoy broad support from Members of Congress and Government officials, along with key stakeholders in the digital ecosystem.