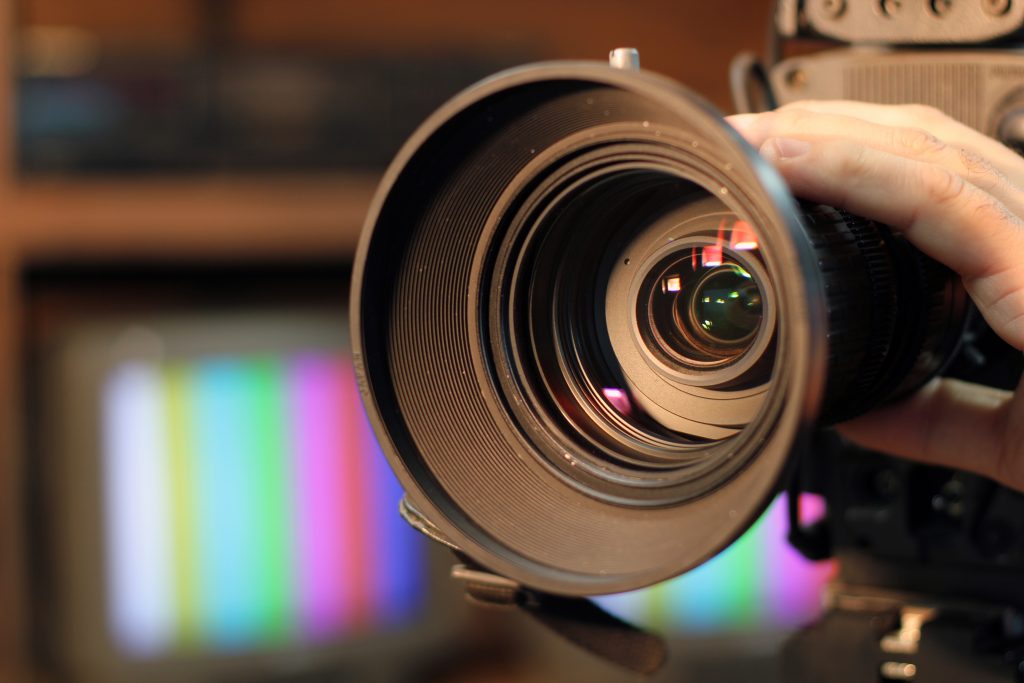 Don’t Lose the Forest for the Fees

In the debate over Federal Communications Commission Chairman Wheeler’s proposed set-top box regulations, supporters of the proposal have suggested that the main opposition comes from pay-TV providers interested in defending set-top revenues and hindering competition. This misses the forest for the fees.

What’s ignored by those who make this argument is that perhaps the loudest criticisms of the Wheeler proposal are coming from people who welcome set-top competition and have no stake in set-top revenues. They include programmers small and large, individual creators, diversity groups, television and film unions, copyright scholars, more than 190 Democrats and Republicans in the House and Senate, a bipartisan hat-trick of Chairman Wheeler’s fellow commissioners, and the U.S. Copyright Office. Among the concerns expressed by this diverse group is that the proposal would conflict with copyright law as well as invite technology companies to misappropriate the creativity of others and hinder the production of quality television and film content.

Chairman Wheeler’s proposal would mandate that pay-TV providers transmit copyrighted content to technology companies and allow the technology companies to market the content for their own commercial benefit without seeking the permission of the copyright holders, compensating them, or abiding by the license terms the pay-TV providers agreed to. The technology companies could alter or drop some of the programming. They could sell advertising on top of it. They could collect data on what, when, and how television viewers are watching. They could manipulate and distribute the content in any number of ways—all without regard for the license agreements the pay-TV providers entered into with the programmers or negotiating their own license agreements, like other distributors such as Apple, Netflix, Amazon, and Hulu must do. In short, the Wheeler proposal is like a government agency requiring you to let someone else not only charge others for using your leased car, but also to repaint and otherwise modify the car, without the consent of the leasing company and notwithstanding the terms of your lease agreement.

“In its most basic form, the rule contemplated by the FCC would seem to take a valuable good—bundled video programming created through private effort and agreement under protections of the Copyright Act—and deliver it to third parties who are not in privity with the copyright owners, but who may nevertheless exploit the content for profit. Under the Proposed Rule, this would be accomplished without compensation to the creators or licensees of the copyrighted programming, and without requiring the third party to adhere to agreed-upon license terms. … As a result, it appears inevitable that many negotiated conditions upon which copyright owners license their works to MVPDs would not be honored under the Proposed Rule.”

Proponents of the proposal argue that there’s no reason to think technology companies won’t act lawfully, that programmers are just trying to inappropriately control what consumers do with their electronics equipment and applications, and that the Copyright Act does not give copyright holders authority over devices. What these arguments ignore is that Chairman Wheeler’s proposal conflicts with copyright law the moment it compels pay-TV providers to send copyrighted content to third parties, regardless what the technology companies and users do with the content. The pay-TV providers may only distribute the content as authorized in their license agreements. Copyright holders are not interested in controlling others’ devices and applications. They are interested in preserving their exclusive rights under the Copyright Act to manage how their content is reproduced, distributed, displayed, and performed.

Disregarding these exclusive statutory rights undermines the principle enshrined in Article I, Section 8, Clause 8 of the U.S. Constitution: that recognizing programmers’ intellectual property rights in their content encourages them to produce and widely distribute that content in the first place. And as the Copyright Office points out, “[w]ithout the ability to exercise commercial judgment with respect to the dissemination of their works in the marketplace—and to seek remuneration for marketplace exploitations—program creators will be hampered in their ability to earn a return on their investments, or to invest in new programming.” This will, in turn, undermine the creative economy, as well as threaten the livelihoods of the nearly two million people who work in the industry and whose health and retirement benefits depend on the licensing fees copyright holders earn.

No matter the desire to promote set-top competition and reduce rental fees, it is not appropriate to purloin the efforts and legal rights of others as a means to that end. It’s easy to take shots at cable companies, set-top boxes, and set-top fees, but there are other ways to promote set-top competition. Chairman Wheeler is considering making changes to the proposal. This is a welcome development as conversations continue. Whatever we do, we should not undermine the system that enables programmers and those who work in the content industry to produce the television programming and films we all love.

Joanna McIntosh is the Executive Vice President of Global Policy & External Affairs at the Motion Picture Association of America.