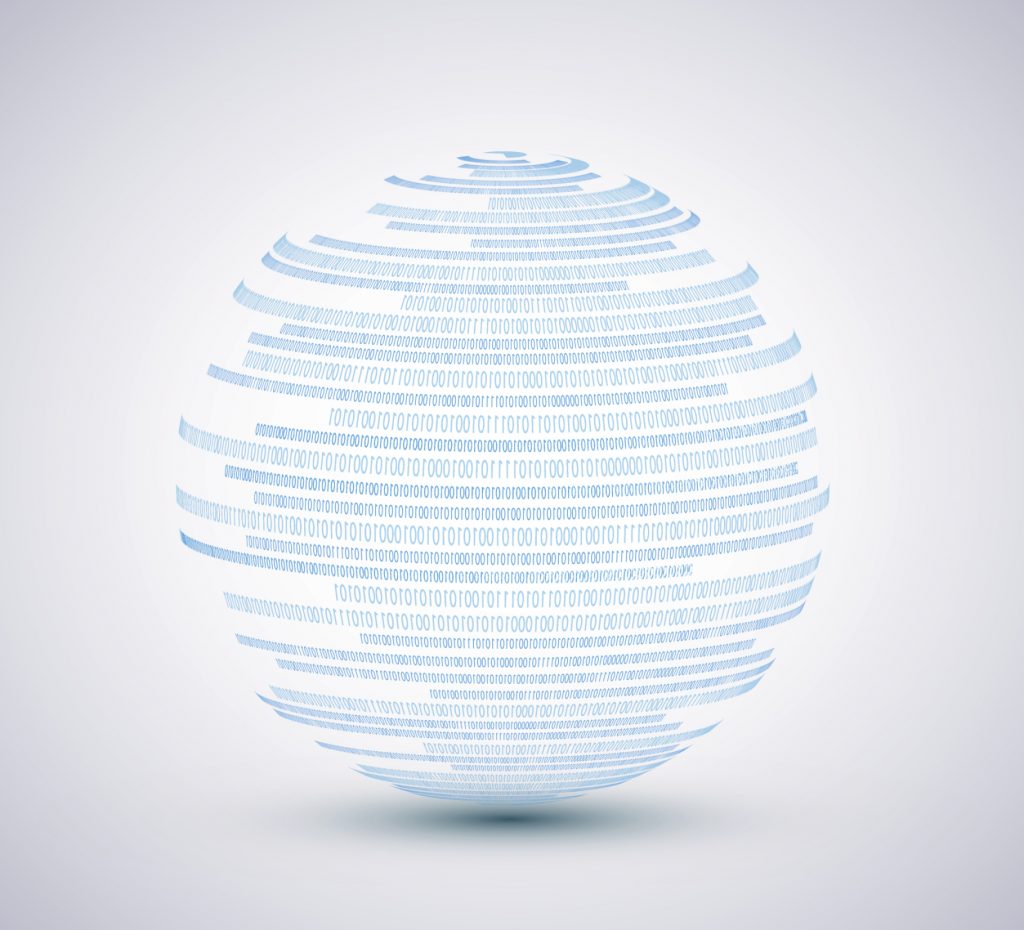 The American film and television industry creates and distributes content for audiences around the world. But the entertainment of domestic and foreign audiences is not its only benefit. It’s also a massive global economic sector that promotes high-paying jobs in all fifty states and has a positive balance of trade in nearly every country in the world with $15.8 billion in exports worldwide.

And it relies on the protection of IP rights.

That’s why we are pleased that a bipartisan group of leaders in Congress has reached agreement on a conference report for the “Trade Facilitation and Trade Enforcement Act of 2015” (H.R. 644).  The release of this report is a key step toward advancing legislation that will streamline legitimate trade and provide U.S. industries with new tools to increase their global competitiveness. It’s also the latest bipartisan recognition that enforcing IP rights is crucial for encouraging economic growth – a core principle of our industry’s international success.

In particular, the conference report codifies the Intellectual Property Rights (IPR) Center as a formal institution within U.S. Immigration and Customs Enforcement (ICE) that will be led by an ICE assistant director. The IPR Center has long been an essential interagency initiative that helps the U.S. government enforce trade laws and reduce global IP theft. By writing the IPR Center into the conference report, the bill acknowledges the importance of protecting IP rights, while also officially recognizing the important role that the IPR Center has been playing for years.

We also commend the conference report because it includes many provisions that will deepen existing cooperation between enforcement agencies and rightsholders. Much of today’s content theft is facilitated by sophisticated criminal operations intent on profiting from stolen creative works. It’s an enormous burden on creators to tackle this problem alone, and many times the government lacks the resources needed to match the rampant nature of content theft.  More collaboration and exchange of information between the government and creators will make it easier to undercut content theft and promote creativity, innovation, and U.S. competiveness.