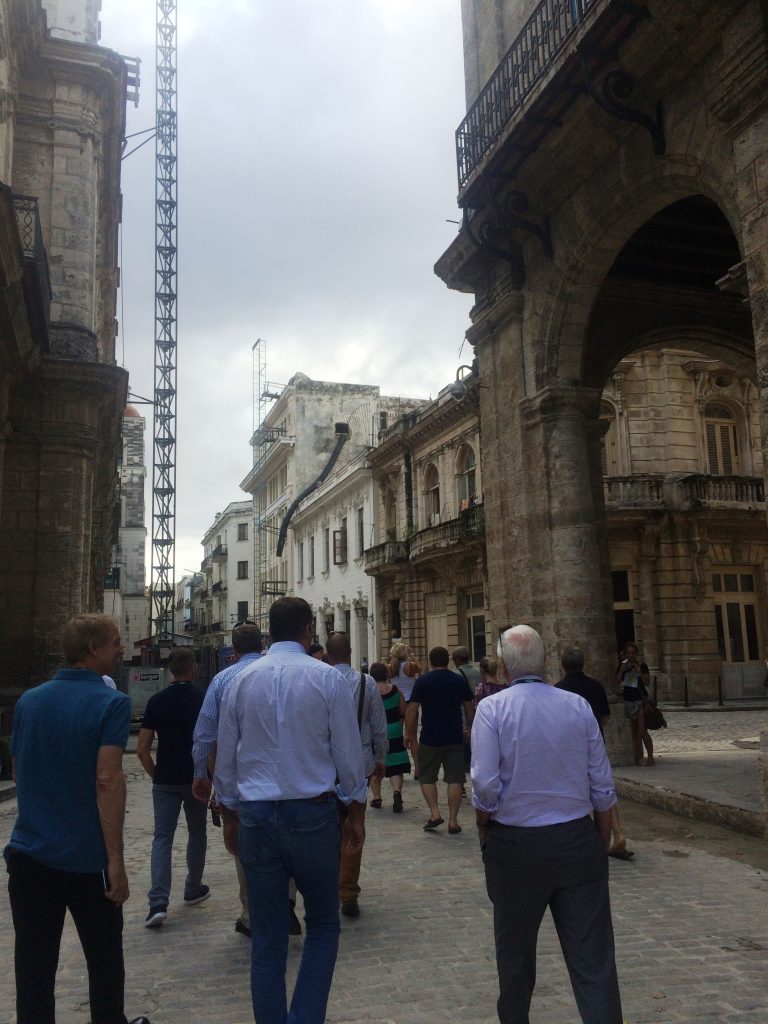 This week, I had the opportunity to travel to Cuba as a guest of HBO to attend the 37th annual Havana Film Festival (Festival Internacional del Nuevo Cine Latinoamericano de La Habana). I witnessed first-hand the power of films and documentaries to break down barriers and bring people together.

Throughout my 36 years in Congress, I staunchly advocated for re-opening and normalizing relations with Cuba, believing that the free exchange of ideas and culture was our best hope for promoting change in the island nation. Now, after my first visit to Havana since President Obama announced reforms in our policies towards Cuba, I am more convinced than ever that engagement rather than isolation is the right approach – and I believe that film can and is playing a vital role in opening those barriers that continue to separate our two countries.

Make no mistake, more change is needed in Cuba. It remains, in many ways, a very restrictive and controlled nation. But as someone who has traveled there many times over the years through my work on the Senate Foreign Relations Committee, I see change happening.

The people at HBO deserve credit for their efforts to promote greater openness and freedom of expression in Cuba and their willingness to engage with Cubans in panel discussions about the filmmaking process.

My good friend Richard Plepler, the CEO of HBO, and Mike Lombardo, the President of Programming, sat down with Cuban festivalgoers to discuss HBO’s process for developing projects. Most telling was when the two HBO executives discussed how, once a project is chosen, filmmakers are free to tell their story without interference. I could see the audience’s excitement at the notion that, as restrictions and barriers continue to go away, Cubans could have that same freedom to express themselves.

HBO’s decision to support the documentary “Mariela Castro’s March: Cuba’s LGBT Revolution” is another example of their push for greater openness. The filmmaker chose to address an important issue by exploring the fight for LGBT rights in Cuba led by Mariel Castro, daughter of President Raúl Castro. As the documentary reveals, it was not very long ago that not only was it illegal to be gay in Cuba, men and women were imprisoned – even exiled – for it. Yet, here we were, sitting in a theater in the middle of Havana, surrounded by a Cuban audience, watching a film about the struggle for the rights of the LGBT community in their country.

A great deal of work certainly remains to improve the lives of the Cuban people and heal the rift between our two nations. But it’s clear that Cuba is becoming a more free society. The principles of free expression that are at the heart of film and efforts like these to foster cultural exchange and dialogue are an important part of that work.