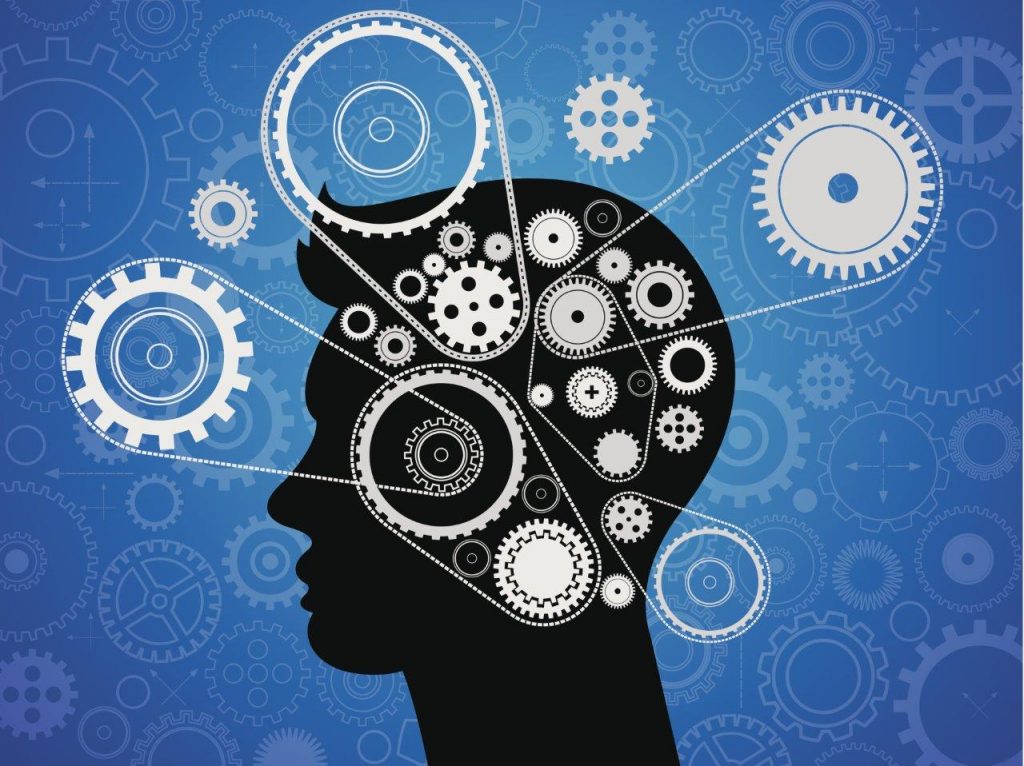 The Congressional Creative Rights Caucus hosted a briefing Wed. May 21, on “Innovation in Entertainment.” The conversation focused on how creators of video content are providing access to content over the Internet in increasingly innovative ways to meet changing audience expectations.

Representative Chu, co-chair of the Caucus, kicked off the event stressing the symbiotic relationship between content and technology. Representative Chu pointed to the motion picture industry as an economic sector that is consistently willing to adapt to new technology. Notably, she mentioned there are now more than 100 different legal services making content available for viewing over the Internet in the United States. The growing list can be found at WhereToWatch.org.

The four panelists stressed that the key to success in their industry is to meet the needs of consumers by creating more options for audiences to view content. Ultraviolet’s Mark Teitell understands that consumers demand options to access content across multiple platforms along with the ability to share that content with family. Hearing the call, the content community partnered with web-based companies, retailers, and others to create Ultraviolet, an interoperable platform for consumers to build, access, and share content libraries across devices and services, both within and outside the home. Ultraviolet now operates in the United States and nine other nations. In fact, a recent NPG Group report shows that Ultraviolet is successfully reaching consumers’ needs with 61 percent of Ultraviolet’s 16 million users in the United States having watched a movie through their cloud-based UV library. That figure is up 43 percent from just last August.

Similarly, Netflix’s Corie Wright and HBO’s Dina Juliano both touched on the changing ways in which consumers choose to interact with their media. Netflix and HBO have both taken measures to meet consumer demand by offering consumers the ability to binge watch television shows through a variety of different platforms. Notably, HBO’s online streaming site, HBO GO, offers deeper user integration with social media interfaces and online-only extras.

Despite the growing number of legitimate outlets for accessing content, illegal services remain a significant issue. UFC’s Michael Britt detailed how even though UFC offers the world’s largest pay-per-view events, millions of dollars are lost from illegal streams. Consequently, UFC is shifting its model to better meet consumer demand and partnering with different online streaming services to offer content in more ways than ever before. Representative Chu found it particularly troubling that downloading or streaming content through illegitimate services remains a large issue. Representative Marino also remarked that now is the time for a wide range of industries to come together to form consensus and allay the problems of piracy.

Ultraviolet, HBO GO, Netflix and UFC only represent a fraction of those in the content industry constantly adapting and expanding to meet consumer’s needs. The creative industry, while standing at the nexus of technology and content, is rapidly changing. Wednesday’s event offered a glimpse into the future as the creative industry becomes faster and more efficient in reaching consumer demand.