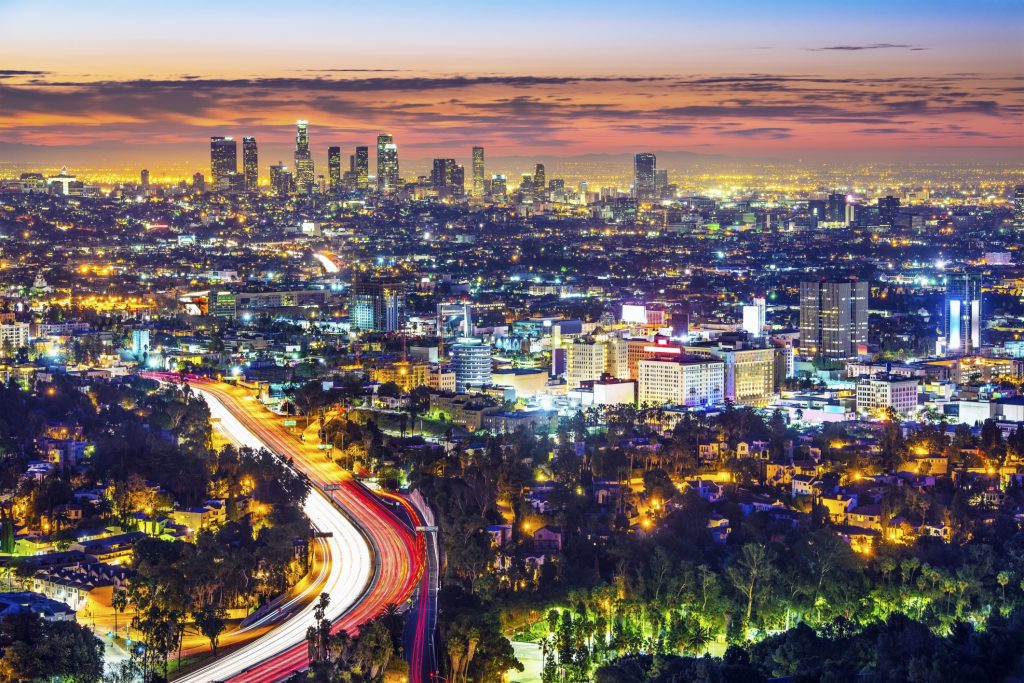 The MPAA Welcomes the Copyright Review Listening Tour to California

Since our nation’s founding, copyright has been the backbone of America’s creative and cultural institutions, driving innovation and contributing to the national economy. Beginning today, members of the House Judiciary Committee, led by Chairman Bob Goodlatte (R-VA), will be traveling in California to conduct the next leg of their copyright review listening tour. With sessions taking place in both Silicon Valley and Los Angeles, this is an important opportunity for creators and innovators from some of America’s most important copyright industries to take part in the review, helping ensure that copyright continues to preserve the heart and soul of American creativity.

It is important to occasionally look back and evaluate whether various policies or institutions are keeping pace with modern society. Although not perfect, the Copyright Act is fulfilling its mission of promoting the production and dissemination of creative works. Its framework is flexible enough to adjust to whatever technological or market changes come its way and it has helped usher in a golden era of creation. For the film and television industry, for example, American audiences now have access to more than 110 legal online video services in addition to more traditional outlets, like movie theaters, broadcast, cable and satellite TV. In 2014 alone, viewers used these lawful online services to access 66.6 billion television episodes and 7.1 billion movies. We expect these TV and film numbers to reach 101.6 billion and 11.7 billion by 2019. Clearly the market and copyright law are working.

Piracy, however, remains a problem. The Internet is a tremendous tool that has connected our world and helped bring about remarkable change—both technological and societal. But the Internet has also made it easier than ever to steal content and unlawfully spread it throughout the world.  Nearly 24 percent of the Internet’s bandwidth is used for the unauthorized distribution and consumption of creative content. And despite the romanticized notion of piracy as nothing more than a recreational hobby pursued mostly by teenagers, content theft is, in fact, a lucrative criminal enterprise with highly organized entities engaging in it for massive profit. The Internet’s decentralized nature allows anyone around the world to contribute to its content and architecture, but that also means no single entity can solve problems that arise, like piracy. That is why we are currently focusing our attention on forging cross-industry, voluntary initiatives to ensure a safe and innovative digital environment, rather than seeking a legislative rewrite of copyright policy.

Industry stakeholders, for example, have made significant progress working with payment processors such as PayPal, MasterCard, and Visa to cut off the flow of subscription and advertising money to pirate sites—one of the most effective ways of tackling online piracy. And we thank the members of the House Judiciary Committee who have been very supportive and encouraging of these efforts.  In addition, several major players within the online advertising ecosystem—notably the Association of National Advertisers, the American Association of Advertising Agencies, and the Internet Advertising Bureau—have joined with MPAA members, other rights holders, and technology platforms to launch the Trustworthy Accountability Group’s Brand Integrity Program Against Piracy. The aim of this program is to help advertisers and their technology partners screen out websites that present unacceptably high risks of engaging in copyright or trademark infringement.

The motion picture and recording industries have also partnered with the five largest ISPs to create the Copyright Alert System, a progressive system of alerts that is used to make consumers aware of possible infringing activity that has occurred over peer-to-peer networks using their Internet accounts, provide them with information on how to prevent such activity from happening again, and also inform them of the wide range of legal online alternatives.

Other areas that deserve attention include use of domain names to engage in or facilitate unlawful conduct, and the role that search services play as a gateway by which many users discover and access sites involved in illegal activity. Even though the terms of service for domain name registrars and registries almost uniformly prohibit the use of domain names for illicit activities, these provisions are rarely enforced. And according to a 2013 Millward Brown study, search engines provide easy access to infringing sites especially on first time viewing, with 74% of consumers citing a search engine as the way they found or navigated to a pirate site on their first time there. Also, nearly 60 percent of the queries that led to stolen content contained only generic or title-specific keywords, indicating consumers were not specifically seeking pirated material.

Although we are putting our energy into voluntary initiatives rather than asking for statutory change in the crux of copyright policy, we do support the call from Register Maria Pallante to modernize the Copyright Office and grant it autonomy from the Library of Congress. Copyright is too important to be a secondary issue within the Library’s broader portfolio. The Library has a mission of national importance that appropriately gives it different priorities. The time has come to make the Register a nominated and confirmed position as the head of a stand-alone Copyright Office within the legislative branch and we hope to work with the members of the Committee to make it happen.