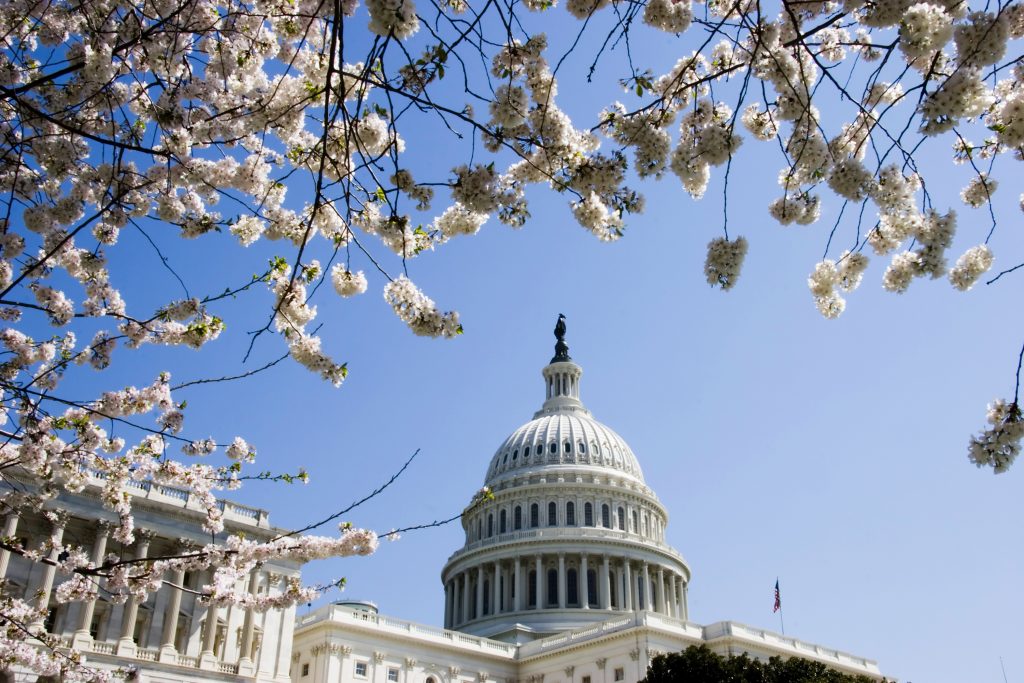 The Congressional International Anti-Piracy Caucus hosted a panel on Monday titled, “Education, Enforcement, and the Economic of Piracy and Counterfeiting” with the goal of “bringing together experts from a variety of perspectives, all focused on ensuring that legitimate creators and owners of intellectual property can profit from their work.” The Congressional International Anti-Piracy Caucus is chaired by Congressmen Bob Goodlatte (R-VA) and Adam Schiff (D-CA) along with Senators Sheldon Whitehouse (D-RI) and Orrin Hatch (R-UT) and are some of Washington’s most vocal champions for the rights of consumers and creators.

The letter observes that “much remains to be done to operationalize the commitments made and to make them effective in preventing the appearance of legitimate ads on pirate sites, rather than simply responding once they are placed. Best practices are useful, but greater specificity is needed around preventative measures that participants in the digital advertising can—and should—take to avoid the placement of ads on piracy sites.”

Citing the hundreds of millions of dollars in annual ad revenue collected by pirate sites, the letter notes these practices harm creativity, consumers, and companies by facilitating content theft and tarnishing brand reputation. “Only through proactive efforts will the harms associated with ad-supported piracy be mitigated,” the letter emphasizes.

The Monday panel discussion featured experts from law enforcement and academia on intellectual property protection and the promotion of consumer safety. Michael Smith, Professor of Information Technology and Marketing at Carnegie Mellon University, discussed research that demonstrates legitimate sales increasing as a result of the shutdown of a major pirate site. He pointed to the shutdown of Megaupload.com as his case study. After the site went dark, legitimate online digital movie sales in targeted countries increased by more than 7 percent.

Lev Kubiak, Director of the National Intellectual Property Rights Coordination Center (IPR Center), stressed the importance of a coordinated effort to “put pieces together between law enforcement segments” and to “partner with the private sector to raise public awareness.” Kubiak noted the need for public education because “individuals don’t see IP theft as a crime until it’s local and they can see the effect in their own communities.” The implementation of “Operation in our Sites” – a federal law enforcement initiative to shut-down sites trafficking infringing materials – alone has resulted in a major increase in IP theft reports made to the IPR Center.

Ann Harkins, President and CEO of the National Crime Prevention Council (NCPC), highlighted the Council’s campaign to raise awareness of the many consequences of IP theft, including gang and organized crime involvement, economic loss, and consumer health and safety issues. She stressed the need to “show the impact to the consumer is personal and then progress will be made.”