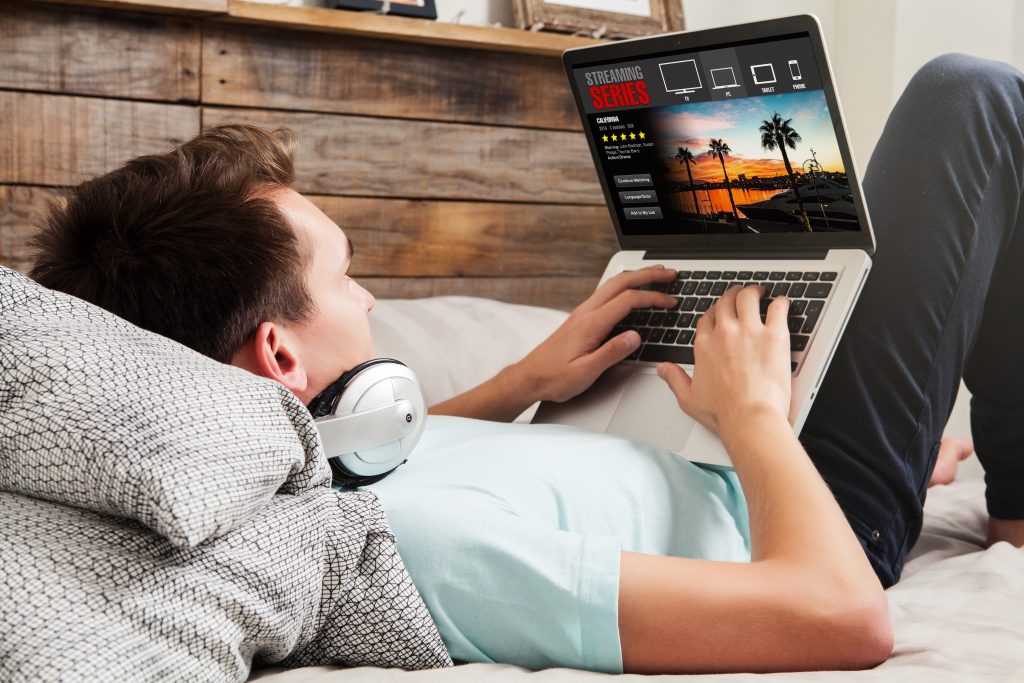 Europe’s film and entertainment industry has been watching intently the case of Stichting Brein v Jack Frederik Wullems, otherwise known as Filmspeler. The Court of Justice of the European Union (CJEU) will shortly hand down a judgment that will inform the intersection between new methods and interfaces to access online content and digital piracy. Fortuitously, its judgment is due on World Intellectual Property Day, 26 April.

It takes financing and investment, together with the work of thousands of people, to bring brilliant ideas to the big and small screen. Copyright underpins the entire entertainment industry. It drives creativity because it allows the sector to keep investing in new films, TV shows, music, books, video games and the many ways in which the content is broadcasted and otherwise distributed. It protects the rights of artists and nurtures new voices. Content has to be paid for so that new works get made and distributed for audiences around the world to enjoy.

Sadly, those who are determined to make a profit from other people’s hard work will stop at nothing, and their approaches continue to evolve. That’s why action is crucial against large-scale copyright infringers who illegally take and redistribute creative content without paying anything back to the creators and their business partners. This is critical both for people who make their living in the creative industries and for audiences that love film, television, video games and live sport and want to view them safely and in the highest quality.

The UK is a good example of how creators and their allies are fighting back.  For example, the City of London’s Police Intellectual Property Crime Unit (PIPCU) has teamed up with the Premier League to take legal action to counteract illegal streaming of football matches.  They’re up against criminals who have started marketing illicit streaming devices (ISDs), usually set-top boxes or USB sticks, to access infringing content via illegal apps and add-ons. While developed and maintained by a small number of technically savvy insiders, these apps and add-ons – accessed via ISDs – reach large audiences and are sold massively via mainstream marketplaces such as eBay and Facebook. Amazon has recently adopted a new policy to crack down on them due to the link with piracy.

Research from ICM has found that TV piracy is already having a direct impact on consumer spending. Two in five people (41%) who use these devices to access illegal content – including films, TV shows and live sport – say they spend less money on going to the cinema as a result (compared to 22% of those who engage in other forms of piracy). This trend is even more pronounced for DVD sales and subscriptions as the research suggests that customers are cancelling their satellite and cable TV subscriptions (including sports-specific and movie-specific products) because illegal content is so readily available.

The Filmspeler case could help tackle this issue. The case originated in The Netherlands, where Stichting Brein sued Jack Frederik Wullems for selling online media devices, pre-loaded with add-ons linking to illegal streaming sites. The case was referred to the CJEU in October 2015. The legal issues behind it are complex and the key question before the European Court is whether or not the sale of a set top box containing pre-loaded piracy focussed apps (providing hyperlinks to unauthorised copyright-protected works) constitutes an illegal ‘communication to the public’.

The Advocate General (AG), Manuel Campos Sánchez-Bordona issued his opinion on the subject late last year. He advised that “Mr Wullems provides, inseparably, the necessary hardware and software which are aimed directly at enabling purchasers to access copyright-protected works on the internet without the consent of right holders.” The seller has an “indispensable role” as “his intervention is performed deliberately and with full knowledge of the consequences entailed”. AG Campos concludes that “Filmspeler cannot be regarded as a mere ‘physical facility’, but rather as a type of communication to the public of copyright-protected works that have previously been unlawfully uploaded to the internet.

Mr Wullems’ conduct involving the installation of hyperlinks to those works in his devices, which he clearly does in pursuit of a profit and in awareness of its unlawfulness, assists purchasers of the Filmspeler to avoid the consideration payable for lawful access to those works (…).”

The creative sector supports AG Campos’ opinion. It’s a common sense approach which we hope the European Court will follow on 26 April 2017. A different result could cause serious harm to Europe’s creative economy. It would be bad news for actors, writers, directors and artists of all kinds, who rely on the fruits of their labours to continue to be creative, and could be devastating for all of the artisans, “behind-the-scenes” personnel and those who work in the companies whose work supports and supplies the creative process. It would also undermine various judgments at a national level, where specialized courts in individual European member states have taken a clear position against such piracy platforms.

This case is an important step in standing up to criminals who exploit emerging and newly re-purposed technologies to engage in large scale copyright infringement. The judgment will not be a panacea: As technology continues to sail onwards, creators and their business partners will keep using it to delight audiences, but unfortunately criminals will keep on trying to use it to gain from the use of illegal content.

Europe is home to many acclaimed creators who produce some of the most celebrated films, television and sporting broadcasts in the world. Working together to increase understanding about the importance of copyright and to reduce this threat to the creative economy, jobs, skills and the availability of high quality screen entertainment will be key to ensuring that we keep creating and exciting consumers with fantastic European films, television, books, games and broadcasts.

UPDATE : The Court of Justice of the EU ruled in favour of right holders in the Filmspeler case, determining the sale of a pre-loaded multimedia player which enables access without authorization to film and TV shows on a home television would be an infringement of copyright. Streaming content via such a device is not exempt from the right of reproduction and therefore also a violation of copyright. The press release is accessible here.