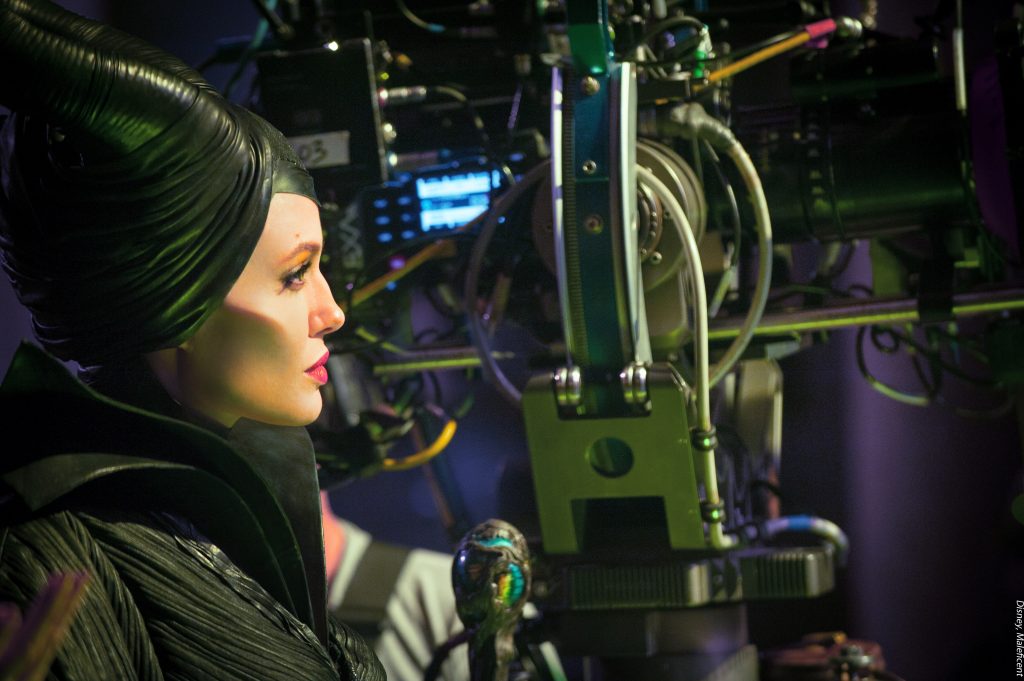 Celebrating a Nation of Makers

President Obama declared June 18th, 2014 a “National Day of Making” as he held the first-ever White House Maker Faire. At the event, the President joined entrepreneurs, engineers, researchers, students and creative minds alike from more than 25 states to marvel at a showcase of over 30 cutting-edge technologies, including a 3D pancake printer and a 17-foot electric giraffe, among many others.

President Obama continued, “And what the Maker movement does, what technology does, what the information revolution does is it allows all those folks to suddenly be a part of this creative process.  And what better place to do that than here in the United States of America?”

The Makers Faire and President Obama’s remarks are important reminders that a new wave of creativity and innovation is already underway in America – a wave that includes endless advances occurring every day in the film and television industry.  The motion picture industry utilizes groundbreaking technologies just like those showcased at the White House to tell the stories audiences love. And the economic impact of the industry’s creativity reaches across the entire nation, supporting 1.9 million U.S. jobs and contributing $41 billion to over 300,000 businesses in a given year.  In fact, President Obama’s “National Day of Making” comes a little over a month after the MPAA teamed up with Microsoft and ABC News to celebrate innovation and creativity at the second annual Creativity Conference.

At the Conference, Vice President Joe Biden echoed President Obama’s sentiment, proclaiming, “It’s our responsibility together to create a global economic order where creativity and innovation can thrive.”

Considering the integral link between technology, innovation and content, it is no surprise that Disney has been an outstanding supporter of the Maker movement. This year, Disney invested more than $20 million in resources and tools to nurture creativity in young people, laying the foundation for the next generation of innovators.  In September later this year, Disney will be the title sponsor of the World Maker Faire in New York, bringing the do-it-yourself attitude of makers to 75,000 children and families.