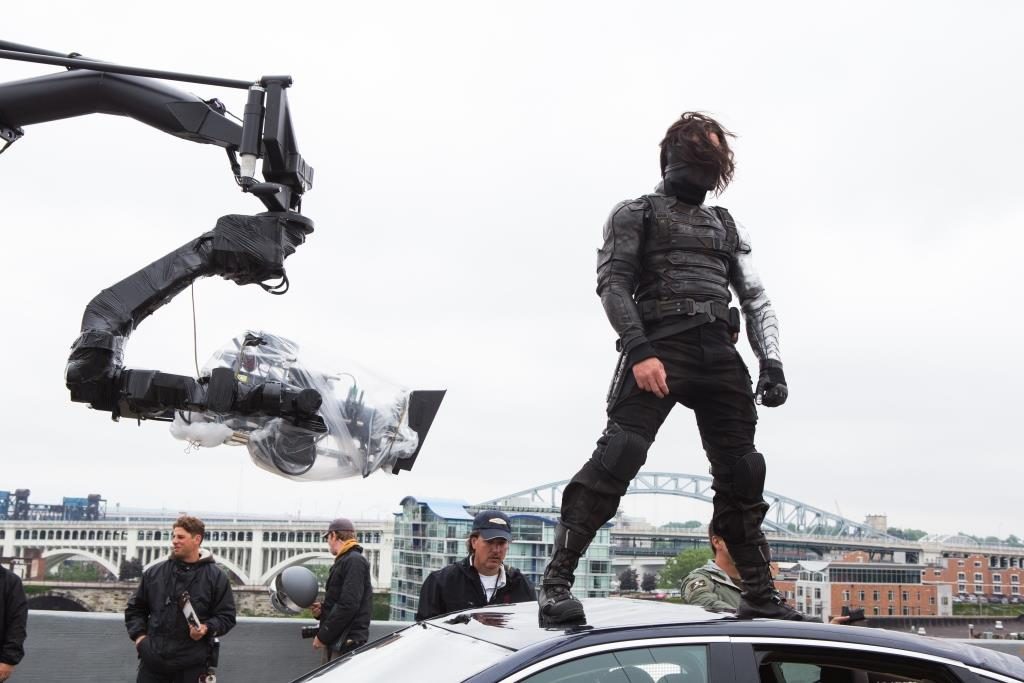 The city of Cleveland buzzed with excitement last night as it played host to a cast and crew screening of Disney and Marvel Entertainment’s Captain America: The Winter Soldier. Ohio’s First Lady Karen Kasich, Cleveland Mayor Frank Jackson, and MPAA Chairman and CEO Senator Chris Dodd were on hand to celebrate the 900 cast and crew members who worked on the production during its six weeks filming in Cleveland. The film, a sequel to 2011’s Captain America: The First Avenger, is set to hit theaters everywhere this Friday.

Ohio is home to 12,000 jobs in motion picture and television production, and the industry brings $430 million in wages to the local workforce. The production of Captain America specifically resulted in $31 million in spending with 750 vendors across the state of Ohio. This enormous economic impact is thanks largely in part to Ohio’s production tax incentive program, which through the leadership of Governor Kasich and the Ohio state legislature, remains one of the country’s more competitive programs.

“There are recurring themes in the movies:  Courage, Justice, Humanity, Love and Transcendence,” commented Senator Dodd on the event. “During the second world war, comic books held similar influence over American culture, and we see those same universal themes I just mentioned in the Captain America series.  Now, thanks to Marvel Entertainment and the Walt Disney Company, and the cast and crew who worked tirelessly to bring this film to life – the iconic and inspirational stories of Captain America have been brought to the big screen for a whole new generation to enjoy.”

The film’s directors, Joe and Anthony Russo, also attended last night’s screening and played a significant role in bringing the production to Cleveland, where the two brothers grew up. They spoke to a crowd of almost 1500 and touted the city’s critical role in the filmmaking process:

Joe’s brother Anthony added: “It is a dream come true to be back in Cleveland. We were born here. We grew up here. We suffered through many sports tragedies here. Any opportunity we have to shine a spotlight on Cleveland- we’re going to take it”. 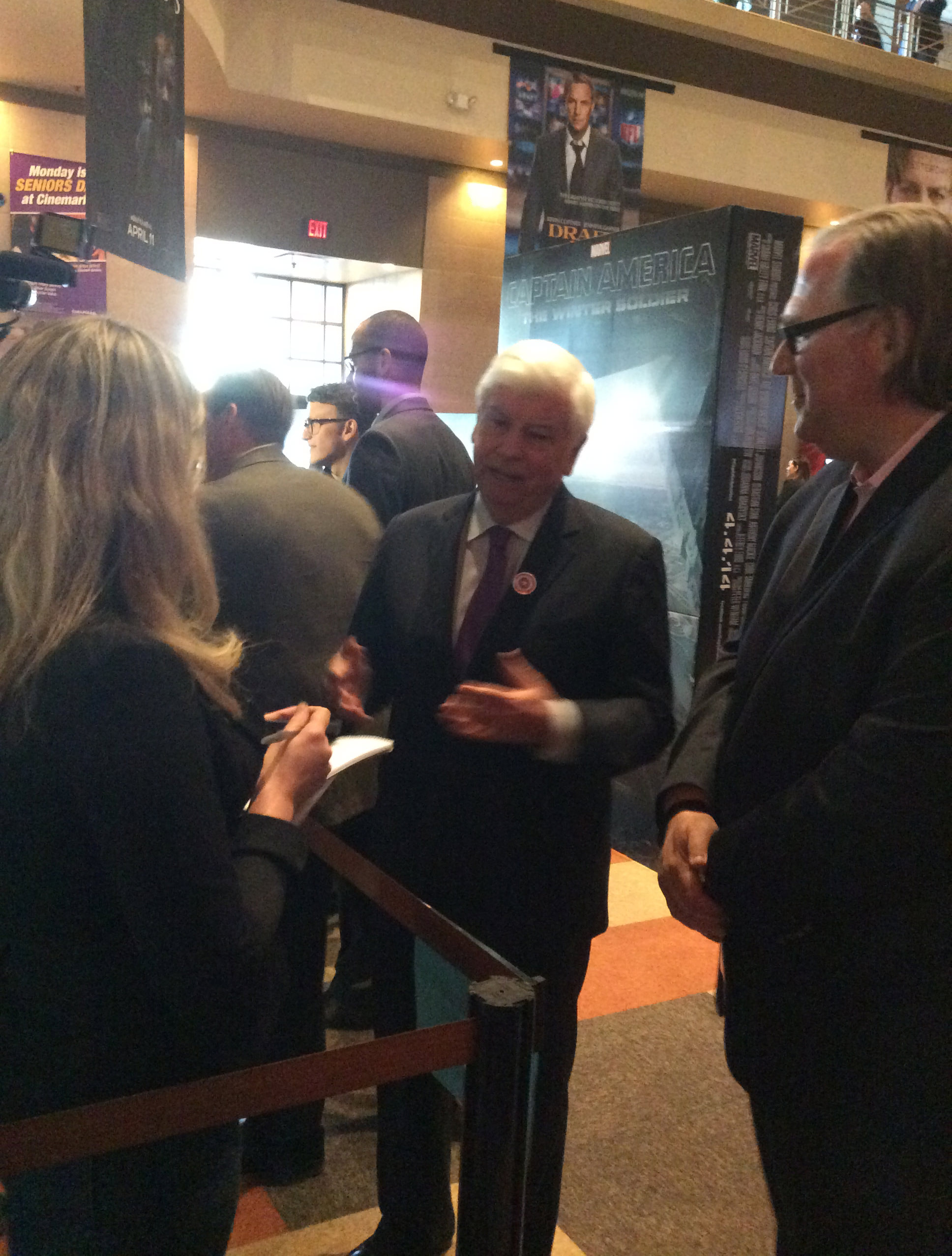