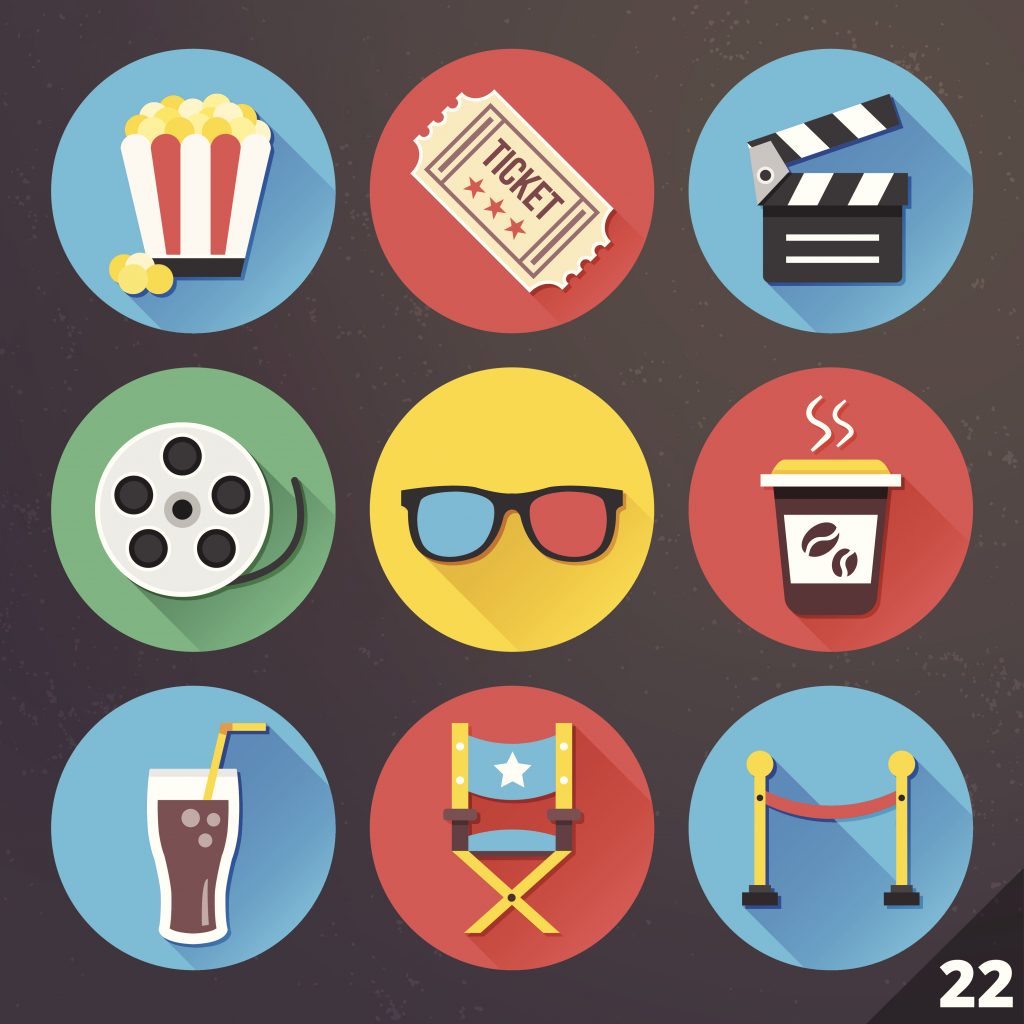 Since its inception in 1968, the sole purpose of the voluntary film rating system has been to inform parents about the content of films so they can better determine what movie choices to make for their family. As Chairman of the Classification and Rating Administration (CARA), which administers the rating system, I was heartened to learn from a new Nielsen survey, commissioned by CARA, that the overwhelming majority of American parents are familiar with the rating system and find it helpful.

In fact, 80% of parents agree that the rating system is accurate in its classification of movies. While they might not be as familiar with the rating descriptors that accompany the ratings, parents find them just as helpful, and even slightly more accurate in reflecting the content of a movie.

CARA commissioned this Nielsen survey of 1,488 parents of children between 7 and 16 as part of our ongoing efforts to ensure we are being consistent and credible in reflecting the concerns of parents across the country when we determine film ratings.  The survey found that 99% of the parents were extremely, very or somewhat familiar with the rating system and 96% were in a similar overall range with regard to rating descriptors.  Additionally, 93% said both the ratings and accompanying descriptors were helpful tools with 79% saying the ratings were accurate.

Specifically in relation to movies parents would allow their children to see, the survey found that sexual content was the top concern among parents (80%), followed by full male nudity (71%), use of hard drugs (70%), full female nudity (70%), graphic violence (64%) and use of the F-word (62%). The survey also showed that 53% of the parents believe the “F-word” appeared in PG-13 ratings too frequently, and only 26% felt that PG-13 would be an appropriate rating for a movie containing an “F-word.”  While other words, which are commonly considered profane, were included in the survey, none reached the same level of concern among parents.

The results of the survey reinforce much of what we at CARA have known for a long time.  Every year since the inception of the rating system, we have commissioned ORC International, a leading market research company, to conduct surveys to determine the awareness and perceived usefulness of the rating system to parents.  These surveys consistently show that the majority of parents are not only aware of our rating system and our descriptors, but that most find them useful in deciding what movies are appropriate for their children.  The most recent study found that 75% of those surveyed said the ratings are very or fairly useful.  An even larger number, 85% found the descriptors that accompany the ratings to be very or fairly useful.

While the results of these studies are very positive, there certainly are areas where additional communication can lead to improvements.  I would hope, for instance, that every parent using the rating system would consult the informative descriptor accompanying the rating before making a choice about which movies their children should see.  And while 71% of those interviewed think that the ratings for every movie they went to see in the past year were appropriate, I believe this number would climb even higher with awareness of the specific descriptor.

The members of the Rating Board are tasked with rating a film the way a majority of American parents from across the country would rate it. We provide information and guidance; we do not censor or give any kind of critical judgment on a film’s artistic quality. It is a responsibility that we take very seriously, asking ourselves before every screening: “What would I want to know before letting my child watch this film?” We are proud of the system that we have created, a system that families everywhere have come to rely upon.  Like any good system that is meant to endure, ours is one that evolves to reflect changes in social standards that happen over time. We will continue to seek feedback from America’s parents to ensure that we are meeting our purpose to inform parents and doing the best job that we can on their behalf.

For more details on the rating system, please check out filmratings.com.

Joan Graves is a Senior Vice President and Chairman of The Classification and Rating Administration (CARA) for the Motion Picture Association of America.