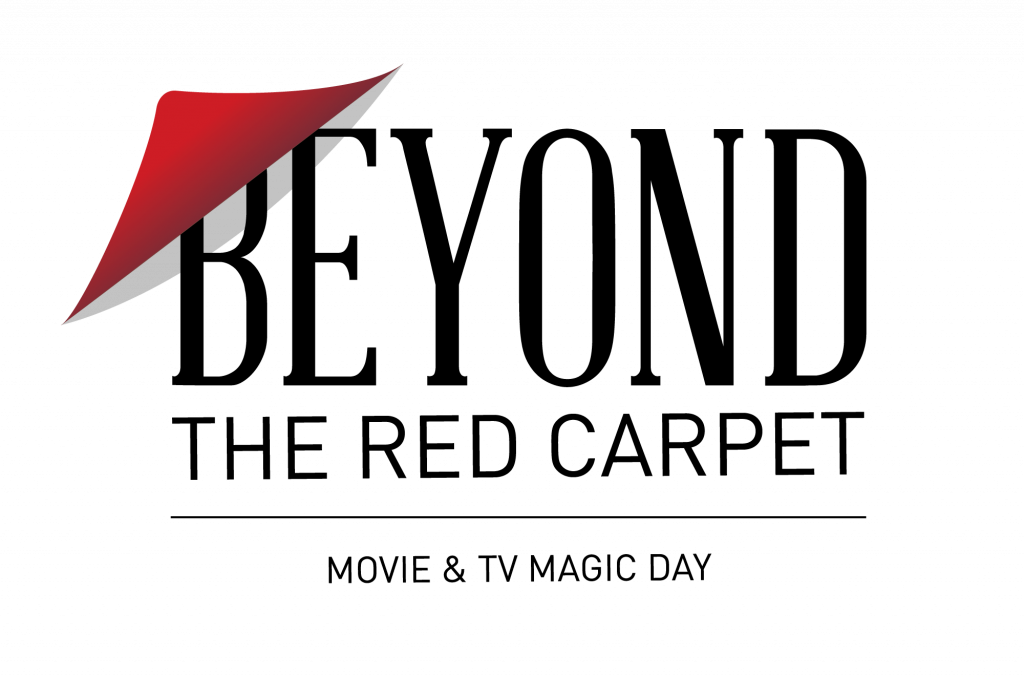 On September 10th, a number of companies, guilds and associations representing the American film and television industry will head to Capitol Hill in Washington, DC for a special event showcasing the many talented, creative and innovative men and women who make up every level of the business.  Along with fourteen exhibit booths, the event, “Beyond the Red Carpet: Movie & TV Magic Day,” will bring filmmakers, producers, costume illustrators, editors, industry and guild executives to offer a peek behind the scenes at what goes into making the stories audiences love to watch.

As it makes its way through the different stages of production – from development and pre-production through filming, post-production and distribution – every film and television show is touched and influenced by an army of professionals before it ever reaches the eyes of audiences. Writers, directors, actors, set designers, animators, marketers and hundreds of others each contribute their talent and creativity to bringing a project to life.  In collaboration with the Creative Rights Caucus, co-chaired by Representatives Judy Chu and Howard Coble, the MPAA and its members companies along with SAG-AFTRA, the DGA, IASTE, and industry groups including IFTA, CreativeFuture, the Copyright Alliance and NATO have all come together to produce this special event.

So who are the people making their way to Capitol Hill tomorrow?

They are representatives of all those who work behind the scenes like Dawn Prestwich, a highly regarded TV writer and producer who has worked most recently on “The Killing”, and Hawk Koch, President of the Producers Guild of America who has worked on more than 60 major motion pictures since entering the business in 1965. And they are artists like Phillip Boutte, Jr., a costume illustrator who helped design the characters and costumes for “The Hunger Games: Catching Fire” and “X-Men: Days of Future Past,” storyboard artist Maureen Mascarina and Cig Neutron, a make-up artist from the SyFy Channel’s “Face Off,” whose work is essential to any production.

And, of course, any look at film and TV productions would be incomplete without examining the role of its most visible element – the talented actors who bring the characters and stories audiences love to life.  That’s why actors like RJ Mitte of AMC’s “Breaking Bad,” along with Patrick Duffy and Linda Gray of Warner Horizon’s “Dallas,” will be on hand to discuss what actually goes in to inhabiting a role so completely that they can transform a character from just words on a page into a living, breathing person audiences believe in.

These are only a few of the aspects that are sure to make “Beyond the Red Carpet” an entertaining event.  More importantly, the program will help bring to the forefront the nearly 2 million hard-working men and women around this country who go to work each day to a job that is dependent upon the American film and television industry.