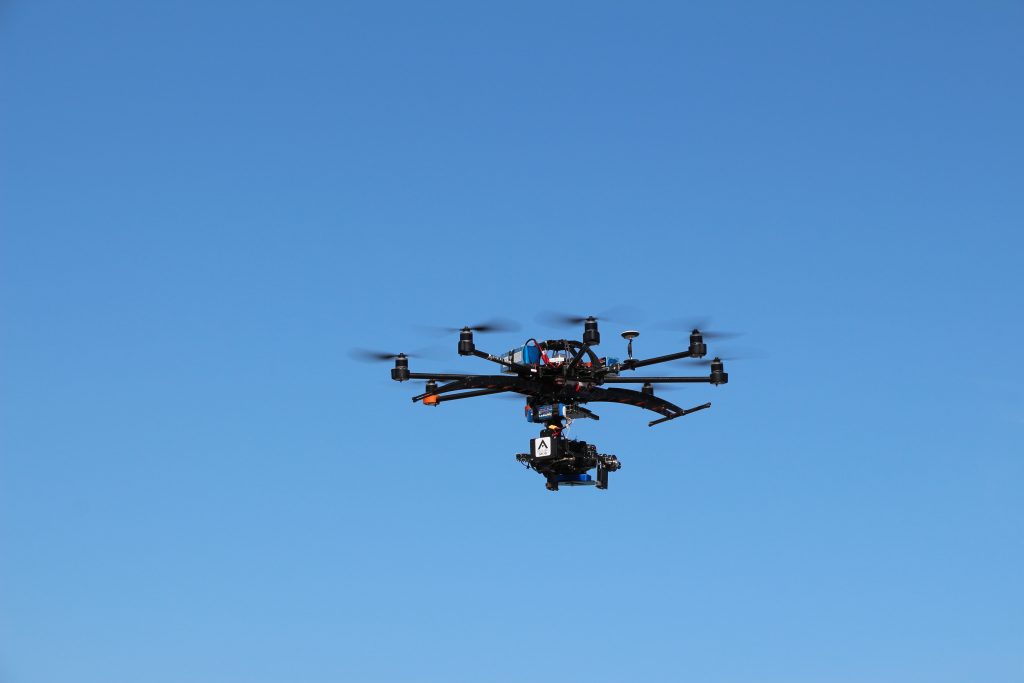 Our member companies are excited about the ways small unmanned aircraft systems can make filming safer and help tell stories in exciting new ways. We have worked closely with the FAA and are off to a great start as one of the first approved commercial uses of sUAS. With a number of successful shoots in the United States already under our belt, we look forward to further developing this budding sector of the film industry. Today, in concert with a Senate hearing, the FAA announced that it is streamlining commercial rules for flying sUAS. Up to this point the FAA has been requiring operators to seek approvals for each flight, granting authorizations on a case-by-case basis. Under the new policy, operators who have previously receive permission to fly need not seek shoot-specific approval for flights operating under 200 feet.

When the first set of operators received exemption approval from the FAA last fall, Senator Dodd, MPAA’s Chairman and CEO, called the announcement, “[A] victory for audiences everywhere as it gives filmmakers yet another way to push creative boundaries and create the kinds of scenes and shots we could only imagine just a few years ago.”  Those creative boundaries have already been pushed – and documented by CNN and Yahoo — on sets like Warner Bros.’ “The Mentalist.” And they’re pushed safely, on sets that are tightly controlled and well-staffed.  We can’t wait to see how productions will continue to leverage this new technology moving forward.