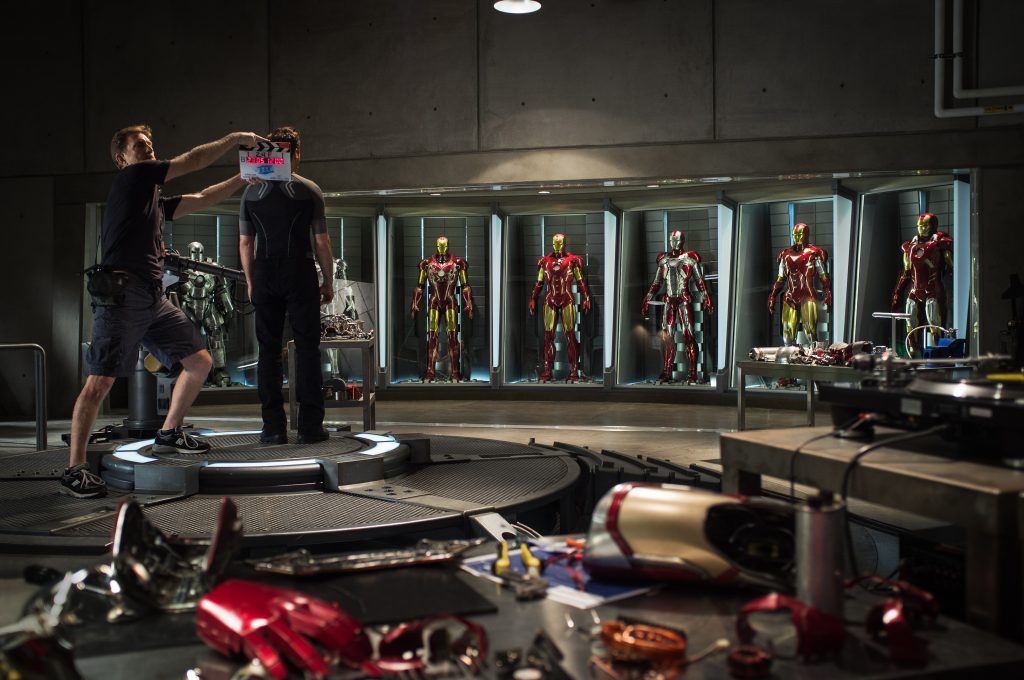 In “Star Trek,” the fictional Dr. McCoy routinely waved a tricorder to quickly scan and diagnosis patients. The small, futuristic device immersed the viewers of the 1960’s into a world of science fiction. Today, Dr. Anita Goel’s Gene-RADAR system is making the tricorder a reality. Goel is leading just one of over twenty teams competing in Qualcomm’s Tricoder Xprize aimed at “making science fiction science reality.”

The competition launched in 2012 and offers a $10 million prize to the team that best develops a medical device that stands up to the groundbreaking and strict standards set by the Qualcomm Tricorder XPRIZE.  Inspired by “Star Trek,” the competition aims to reinvent healthcare for consumers the same way “Star Trek” transformed the science fiction genre. Which prompted us to wonder: What other modern technology has been inspired by imaginative filmmakers?

Here are a few:

-Last year, University of Bristol researchers announced a prototype called “ultrahaptics.” The device operates with touch-screen technology so sensitive that it can be controlled from mid-air. The prototype bears a striking resemblance to the touch-screen capabilities envisioned in 2002’s “Minority Report.”

-When a hologram of Princess Leia first appeared calling Obi-Wan Kenobi her “only hope,” fans probably never imagined they would one day be seeing 3D holograms in real life.

-From the original flip phones to GPS, many people first saw versions of now everyday gadgets as space-age props in “Star Trek.”

-In February, President Obama stated, “I’m here to announce that we’re building Iron Man.” The President was describing a government initiative to build a military suit similar to the one Tony Stark wears in the Marvel series.

It’s difficult to predict how a movie or TV show might inspire the next great invention. However, just a few months ago, Mary Czerwinski, PhD, Research Manager and Principal Researcher at Microsoft Research, and Avi N. Reichental, President and CEO of 3D Systems, came together at the 2014 Creativity Conference to discuss the possibility of the technology in “Her” becoming a reality. Czerwinski said we might see that technology in the year 2020, while Reichental boldly forecasts 2018. Given the consistent flow of new movie-inspired innovations, seemingly any futuristic device on-screen may be just around the corner.

Pictured Above: A look at the production of Marvel’s “Iron Man 3.”