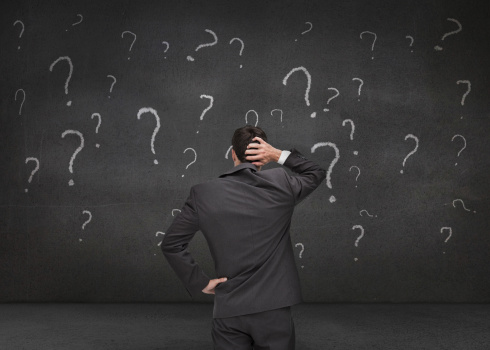 There’s an old, lawyer adage: “When the law and the facts are against you, pound the table.” Lacking any substantive argument, the EFF is doing precisely that in seeking to fabricate drama around Copyright Office email traffic on the FCC’s set-top box proceeding.

The bottom line is that the Copyright Office did not approach stakeholders, selectively or otherwise. It spoke with any and all comers who asked for the opportunity. It then examined the issues and met its statutory obligation to advise federal agencies and Congress on the law. Any EFF suggestion to the contrary is entirely false.

Of 310 pages EFF has “uncovered” in a Copyright Office FOIA request, 232 are transmittals of FCC filings, congressional letters, and other documents from all sides that were already public. The remaining 78 are almost all snowballing email chains to schedule meetings and calls—also from parties on all sides, including the FCC itself and device maker TiVo.

The documents reflect what we know to be true. The Copyright Office did not “jump into this fight,” as EFF asserts. Rather, it studiously avoided being brought into the debate until: 1) Chairman Wheeler asked for its analysis, and 2) Members of Congress requested it share that analysis so everyone, not just the FCC, could benefit from its expertise. Indeed, Chairman Wheeler indicated publicly at least as far back as March 15 that he was consulting the Copyright Office.

In short, the EFF’s great “revelation” is that the Copyright Office did its job, responding to inquiries from various groups—including technology companies, labor unions, copyright owners, the FCC and Congress. Like anyone else, the EFF could have just as easily made its own inquiries, rather than issue a hyperbolic blog complaining about the entirely legitimate practice of a government agency communicating with a range of parties.