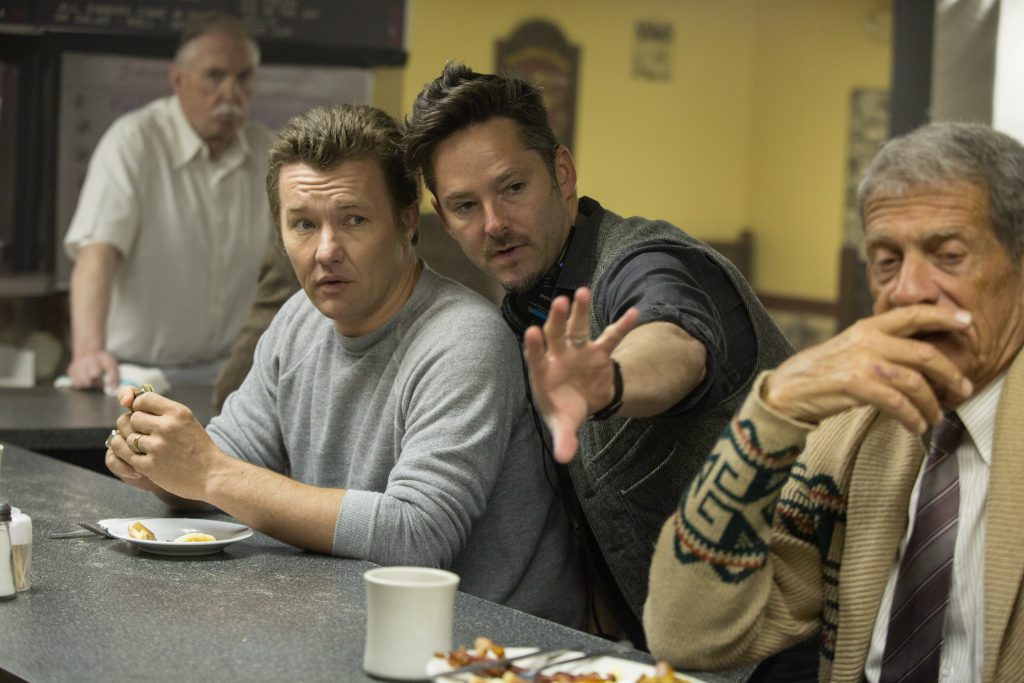 As Warner Bros.’ “Black Mass” premiered at Coolidge Corner Theatre in Brookline to celebrate the film’s opening this week, eager fans lined the streets to get a glimpse of the stars walking the red carpet. Lesser-known is that hidden behind the well-deserved fanfare are hundreds of locals that spent over a 100 days and countless hours prepping, constructing, and shooting as part of the Massachusetts production. And as newly released figures show, all that hard work added up to make a huge $20 million economic impact throughout the state.

Whether it was the specialists that helped make Johnny Depp unrecognizable or the set construction crews that recreated an entire bar in Cambridge, much of that total went towards over 660 local cast crew members who earned over $8.5 million in wages.

Chris O’Donnell, Business Manager for Local 481 of the International Alliance of Theatrical Stage Employees (IATSE), recognized and welcomed how the film bolstered the local workforce he represents, stating, “From costumers and set builders to sound and set lighting technicians, the production of ‘Black Mass’ directly benefited hundreds of local workers by providing well paying jobs with health and retirement benefits.”

In addition to local workers, the production also turned spending towards a wide variety of state vendors and businesses for services and supplies. In particular, “Black Mass” spent over $800,000 on car rentals, paid nearly $560,000 to local wardrobe shops, and purchased more than $450,000 in catering, bakery goods, and other food items. An additional $2.7 million was spent on location fees.

MPAA’s Chairman and CEO Senator Chris Dodd touted how this kind of spending benefits entire communities, adding, “These latest figures make clear what many local workers and businesses already know – the production of ‘Black Mass’ was a driver for economic activity every day it spent in Massachusetts and its impact will continue to ripple through and lift local communities.”

Overall, these figures underscore that “Black Mass” was a major boon to the Massachusetts economy, but the production is actually only the latest contributor to the state’s vibrant film and television industry. In fact, the MPAA’s latest economic profile shows that our industry supports over 10,000 direct jobs and pays over $560 million in wages throughout the state.

As the film opens this Friday, there’s little doubt that movie-goers from around the country will head to theaters with the same enthusiasm displayed in Brookline. But we also hope that many in the audience will take the time to stick around as the closing credits roll and see some of the Massachusetts names that made what they saw on screen possible.

Find out where to watch Warner Bros.’ “Black Mass” on WhereToWatch.com.