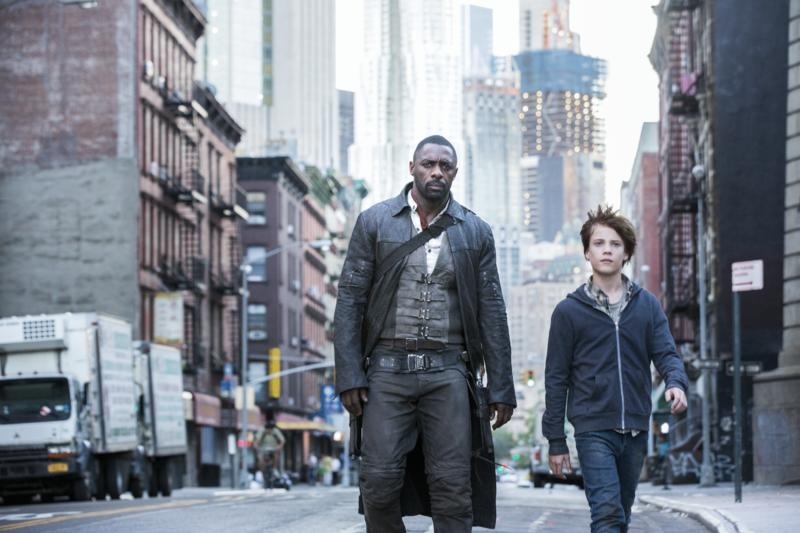 Big Developments in the Big Apple

This summer, New York Governor Cuomo confirmed the continuation of the largest television production project in its history. The groundbreaking live-action miniseries, which brings together many popular Marvel characters, engages 500 local vendors and small businesses and generates more than 14,000 production hires. This announcement exemplifies the continued growth of productions in the state and the economic benefits such productions bring to the local economy.

New York is known for its iconic cityscapes, rich history, and breadth of talented crew members. And thanks to the recently approved state budget – which includes a three-year extension of the state’s production incentive program – New York will continue to attract many film and television projects. This extension ensures stability and predictability for producers, whose shows and films employ thousands of people and support local vendors and small businesses, while contributing millions of dollars to the state economy.

New York’s competitive program, coupled with the state’s efforts to encourage inclusion, ensures that local workers and businesses continue to thrive and that audiences continue to enjoy diverse, creative storytelling.