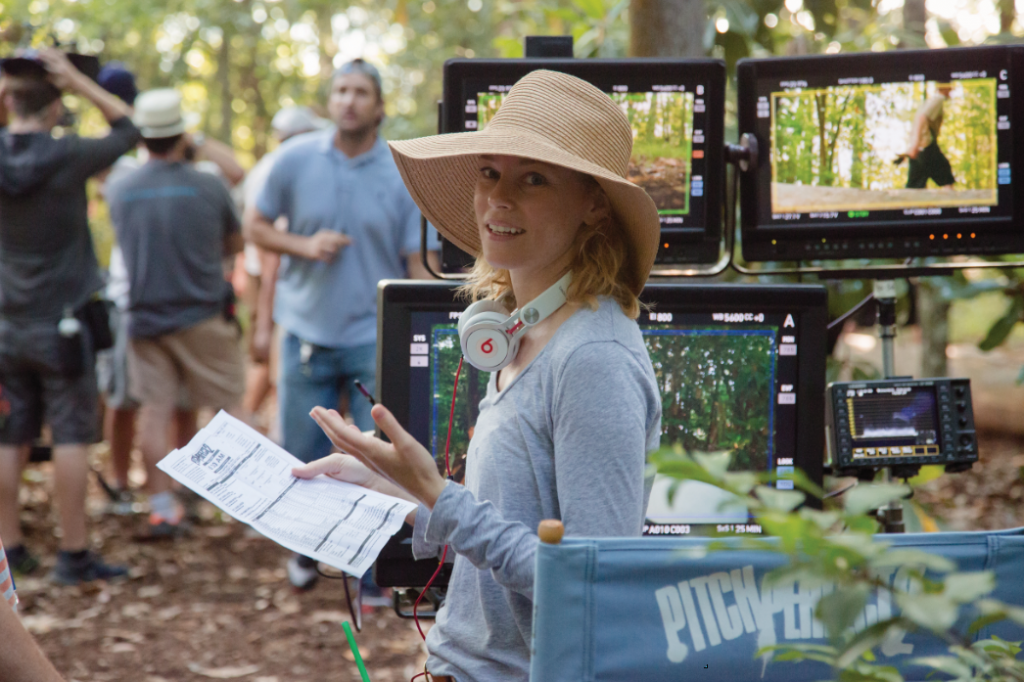 Newly released data shows that production of the very popular PITCH PERFECT and PITCH PERFECT 2 films made a huge economic impact in Louisiana. As WAFB in Baton Rouge reports, the productions “combined to spend $40 million in the state and hired close to 800 people from Louisiana during filming.”  The productions also purchased 7,000 hotel room nights.

Those figures are the result of both movies shooting entirely in Louisiana, with Baton Rouge taking center stage. Throughout filming, the production utilized a number of local and iconic locations such as Louisiana State University, the Old Louisiana Governor’s Mansion, the Baton Rouge River Center, Baton Rouge Community College, Southern University and Baton Rouge Magnet School. PITCH PERFECT 2 even built an entire concert stage in Highland Park that hosted over 3,000 extras every night for nearly a week.

“The economic impact from productions like PITCH PERFECT and PITCH PERFECT 2, along with the entire local motion picture and television industry, spans across all of Louisiana, providing jobs for local workers and business for local vendors,” stated MPAA Chairman and CEO Senator Chris Dodd. “These figures are the latest reminder of the sheer number of hardworking men and women in Louisiana behind every scene in these two entertaining and popular movies.”

As Senator Dodd noted, these productions are emblematic of the state’s flourishing motion picture and television industry. In 2013, Louisiana hosted the production of 36 movies and 18 TV series.  The economic activity from those productions, similar to PITCH PERFECT and PITCH PERFECT 2, creates jobs and boosts local businesses across the entire state. A recent statewide economic and fiscal impact analysis revealed that the industry supported up to 33,520 jobs, generated up to $1.2 billion in personal income, and $4 billion total economic output in 2013.

Partner of Gold Circle Entertainment and Executive Producer of the PITCH PERFECT films Scott Niemeyer emphasized Louisiana’s high-standing as a production location, stating, “Louisiana’s diverse shooting locations and developing infrastructure, combined with its competitive incentive program and wealth of indigenous talent, made the state the ideal home for the PITCH PERFECT franchise. Our decision to shoot these films entirely in my home state of Louisiana, with support from the local workforce and collaborative business community, is a testament to the stability of the region’s creative economy and a nod to a prosperous future for the state’s entertainment ecosystem.”