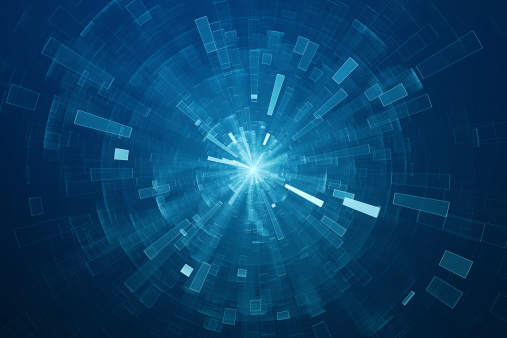 For years, movies and television have been promising us wondrous new forms of transportation: whether flying cars, jetpacks, space ships or the transporters from “Star Trek.” Now, though, it looks like at least one futuristic vehicle is becoming a reality with the announcement of the first prototype of a real-life Hoverboard inspired by the one seen in the 1989 classic “Back to the Future II.”

For those who grew up in the late 1980s and early 1990s watching the time-travelling adventures of Marty McFly and Doc Brown, this is a dream come true. Thanks to rampant rumors, and with a little help from the film’s director, Robert Zemeckis, who grew so tired of explaining how they created the visual effects for the Hoverboards that he began telling people they simply used the real thing for filming, many a fan was duped into believing the devices already existed. Those same fans who watched the premier of the NBC comedy “A to Z” probably related to the pain felt by one of the main characters when Lea Thompson, one of the film’s stars, finally told him the truth. But this week’s announcement is no moviemaking magic.

Created by startup Hendo Hover, this hoverboard utilizes “four disc-shaped hover engines” that interact with metal-lined flooring to generate a magnetic field able to lift the board, with a person standing on it, into the air. Josh Lowensohn of The Verge had the opportunity to ride the prototype and a video of can be found here. Though it only rises about an inch off of the ground and its battery lasts just 15 minutes right now, this technology is a big step forward for the dreams of many “Back to the Future” fans around the globe.

As discussed in an earlier blog post the science depicted on cinema and television screens has had a long tradition of inspiring real-life innovations. From the development of portable medical devices similar to the Tricorders seen on “Star Trek” to the touch screens present on nearly every new electronic device hitting the market, there is no denying film’s influence on modern technology, even if it takes decades for the two to catch up to one another as is the case with the Hoverboard.

What films will inspire the next great innovation? Will “Her” be what leads us from Siri to a fully-functioning artificial intelligence? Will Paramount’s’ upcoming release of “Interstellar” somehow help lead our world’s greatest minds to figure out how we can expand our exploration of the cosmos? Only time will tell.