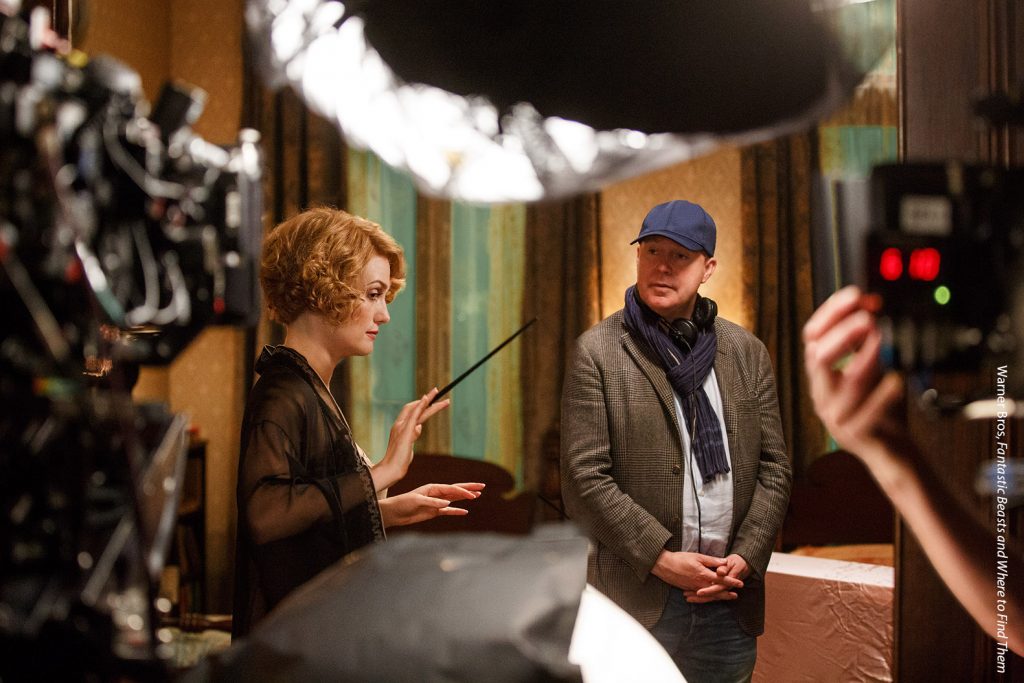 The 2017 film and television awards season celebrates a host of stirring performances, visionary directing, and breathtaking cinematography. But the award circuit is about more than actors and producers – it is also a celebration of the talents and technologies behind the scenes that bring great stories to life and transport audiences to new worlds.

The film and television industry embraces new advances in technology to both enhance storytelling and reach global audiences where, when, and on any device they want. From special effects and 4D theaters to a growing legal digital marketplace for creative content, American film and television is at the cutting-edge of entertainment.

The Visual Effects Society Annual VES Awards and the Academy’s Scientific and Technical Awards (Sci-Tech Awards), in particular, honored innovations and technical advancements across the industry. Here’s a look at a few of the highlights:

At the Sci-Tech Awards, Parag Havaldar of Sony Pictures Imageworks received a Technical Achievement Award for the development of an expression-based facial performance-capture technology, also known as the “Arnold Renderer” (after Arnold Schwarzenegger). Arnold helped take audiences on the aerial missions of World War II in Universal Picture’s Unbroken and bring to life the magical creators in Warner Bros. Picture’s Fantastic Beasts and Where to Find Them.

Another award was given for the creation of Concept Overdrive, a device that coordinates motion on-set – both real-world and virtual – and helps integrate various high-tech aspects of filming. Concept Overdrive has been used many times, including in Sony Picture’s Passengers, 20th Century Fox’s The Martian, and Paramount Picture’s Star Trek Beyond.

At the VES Awards, Disney’s The Jungle Book took home best photoreal feature film. The Jungle Book was filmed entirely in a warehouse in Los Angeles, and yet, thanks to the extraordinary work of visual effects supervisor Robert Legato and incredible advancements in CGI technology, audiences feel like they are actually in the jungles of India.

The technicians, producers, engineers, and technologies like those recognized this year continue to improve the movie-going experience for audiences around the world. As the industry further embraces new technologies and advancements, the future of film and television promises to be even more magical.