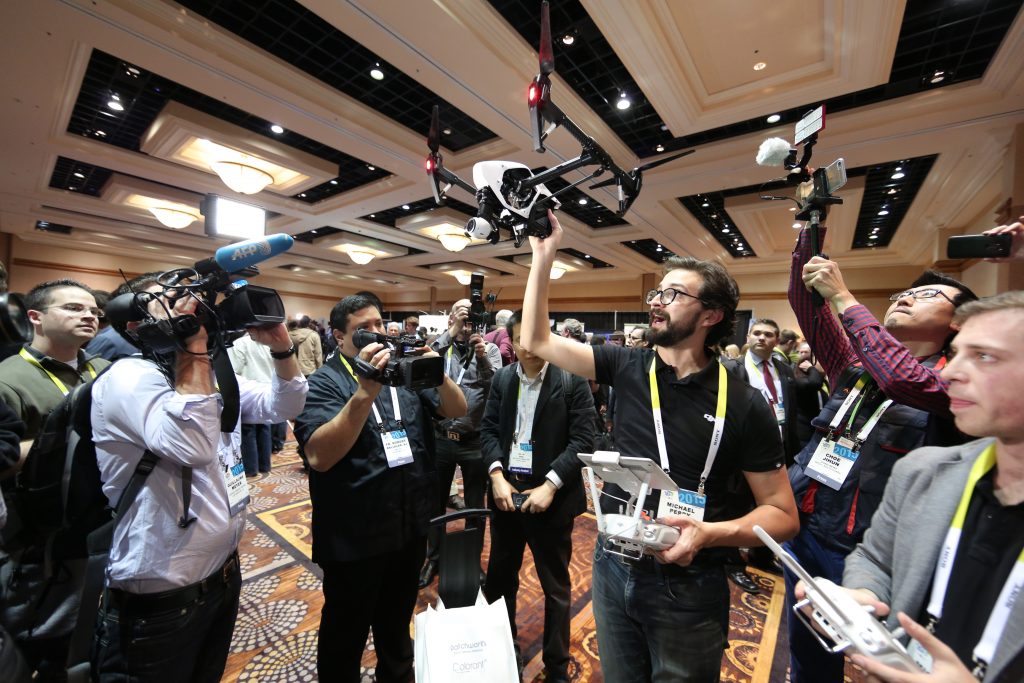 Automation, Augmented Reality, and Artificial Intelligence: A Look Back at CES 2017

This month, more than 3,500 companies and exhibitors, thousands of journalists, and an estimated 165,000 attendees flocked to Las Vegas for the world’s largest consumer electronics and consumer technology tradeshow. For more than 50 years, the Consumer Electronics Show (CES) has molded the marketplace and peaked the public’s imagination with next-generation technologies.

In many ways, this year was no different. The Vegas convention center had everything on display from virtual reality and artificial intelligence, to 4K ultra-thin televisions and smart home appliances.

But CES isn’t just a tradeshow of gadgets and high-tech toys anymore – it’s a place for creators and storytellers. More than ever before, creative content drives internet traffic and online engagement. People now spend more time watching digital video than doing anything else on the internet and by 2020, video content will account for a full 82 percent of all internet traffic.

America’s creative content companies are fully embracing this trend and many were out in force at this year’s show, demonstrating the exciting new ways they’re producing and distributing stories.

Warner Bros. Entertainment, Universal Pictures, and Lionsgate, for instance, all pledged to release movies mastered in Dolby Vision on Ultra HD Blu-ray, while Disney announced a projector partnership with Panasonic to bring Disney storytelling to life across its domestic theme parks.

But it was the immersive entertainment experiences that really gained traction at this year’s show, with companies across the entertainment industry displaying expanded headsets options, tactile feedback controllers, and dynamic harnesses all aimed at transporting users to other worlds.

Here’s a look at just a few of the highlights:

Power Rangers is also getting a VR treatment thanks to Qualcomm, Reel FX, and Lionsgate. The custom smartphone-based system, powered by Qualcomm’s Snapdragon processor, allows audiences to enter the world of the Power Rangers – and embody their powers – in completely new ways.

Meanwhile, Honda and DreamWorks Animation are collaborating on new augmented and virtual reality content to feed in-vehicle entertainment and education applications linked to the motion of the vehicle in real-time. And Lenovo’s new software, Entertainment Hub, is designed to “upscale” movies and video games with virtual and augmented reality experiences.

Taken together, these projects make clear that not only are audiences demanding more creative content, but they want to experience it in interactive, on-demand ways. If CES is any indication, this year, we’re bound to see our members and industry telling the stories we love in exciting new ways.