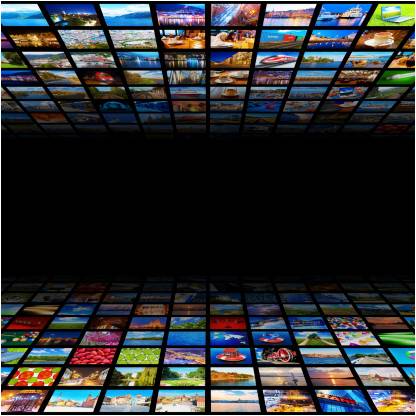 AEI Praises “The Exploding Diversity of Content and Platform Choices”

Earlier today, Bret Swanson, President of the strategic research firm Entropy Economics LLC, posted a piece looking at the explosion in online video services that has occurred in recent years, and what it means for both content creators and viewers. Featured prominently in the story is an infographic from a post last month on the MPAA’s blog highlighting the 95 legal online services available in the United States for watching your favorite movies and TV shows.

Swanson points to “the exploding diversity of content and platform choices, and growing access to both.” He goes on to state that this growth in innovative online services “argues for policies that allow for as much technological and business model experimentation as possible.”

Leading this new center is Jeffrey Eisenach, an economist who previously worked at the Federal Trade Commission, and the Kennedy School of Government; and James Glassman, founding Executive Director of the George W. Bush Institute is joining as a visiting fellow. TechPolicyDaily.com will be key to the new center’s work, and will feature Mr. Eisenach, Mr. Glassman, and various scholars and policy experts.

With articles such as this one, the American Enterprise Institute and the Center for Internet, Communications, and Technology Policy are looking to make their mark on the ongoing discussion of tech policy and are a very welcomed voice.